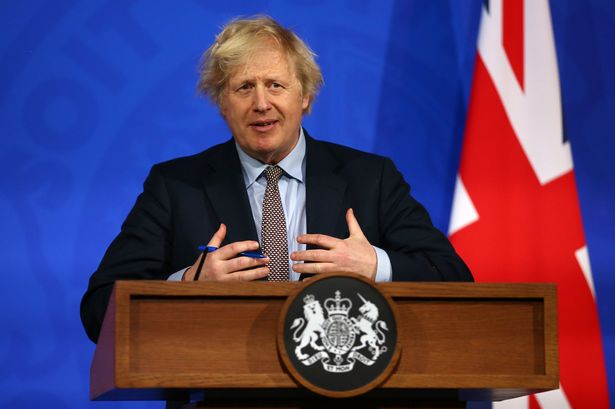 Prime Minister Boris Johnson said there is a “real opportunity to open up travel” this summer for holidaymakers with both doses of a Covid vaccination. His comments come as Transport Secretary Grant Shapps will reveal what changes, if any, have been made to the green, amber and red travel list later today.

“I think that the real opportunity we all have now is to open up travel through the double jab. If you look at it, we’ve got more than 60 per cent of our population who have now had two jabs, I think 83 per cent have had one jab, we’re really getting through it now. The crucial thing is come forward and get your second jab,” the Prime Minister said during a visit to New Normandy Barracks in Aldershot on June 24.

“I’m not going to claim that this summer, for travel purposes, is going to be like any other summer. I don’t want to cast a pall over things but, as I said the other day, it will be different,” he added.

Transport Minister Grant Shapps will lead a review of the UK’s green, amber and red lists in Whitehall this afternoon. The changes, if any, will come into effect from Tuesday June 29. The next update is scheduled for July 19, and again on August 9.

The UK has 11 countries on its green list, after Portugal was demoted to amber earlier this month to the disappointment of holidaymakers and the travel industry alike.

While incidents of Delta variant infections in Portugal have surged, hopes are high that Mallorca, Menorca, Ibiza, and Formentera, Malta and some Caribbean islands could be green listed today.

Health Secretary Matt Hancock has mooted plans to allow holidaymakers with both jabs to travel without facing quarantine upon return to the UK, but scientists must sign off on the plan before the government can go ahead with easing restrictions.

More than three in five Brits have received both doses of a Covid-19 vaccine and more than 82.5 per cent have received at least one dose, the government said on June 23.