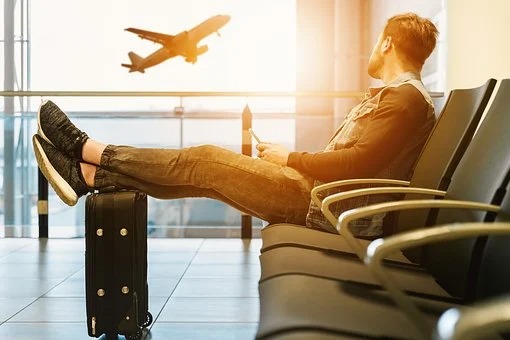 THE pandemic has altered the plans of tens of thousands of Spaniards who planned to live in their country again, but it has not stopped the plans of those who were planning to go abroad. According to the Migration Statistics published this Wednesday, June 23, by the National Institute of Statistics (INE), 66,293 nationals left Spain in 2020, which has caused the migratory balance of Spaniards to be negative for the first time in three years.

As reported by 20 Minutos, the country lost 13,782 Spanish citizens, the largest reduction in this part of the resident population since 2016, when the balance was 27,252 fewer nationals. But where the pandemic has most influenced is those who return, which have suffered the largest year-on-year decline in a historical series dating back to 2008. Last year only 52,511 nationals returned to settle in Spain, 61 per cent less than the 84,458 that did in 2019.

The latest data from the INE indicate that those returning to Spain is trending towards the flight of nationals that already occurred after the outbreak of the 2008 crisis and that did not stop until 2018. During those 10 years, the country lost Spaniards, at an increasing rate from 1,804 Spaniards in 2008 to 42,536 in 2015, when the peak was reached and a reduction began that lasted for four years.

However, the weight of migration managed to tip the balance and the Spanish population increased again for the fifth consecutive year. As of January 2021, a total of 47,394,223 inhabitants were registered in the country, just 0.1 per cent more than in 2020, which represents a new all-time high. The arrival of migrants, who account for 94 per cent of all entries to the country, also suffered from the pandemic but held out long enough for the balance to be positive again.

Last year Spain had a balance of 230,026 foreign migrations which enabled the total population to increase by 61,609 inhabitants compared to 2019. The countries that contributed the most to increasing the population were Colombia, with a balance of 36,726 people, Venezuela with 22,018 and Morocco with 15,221.