Three Arrested for Swindling Over €70,000 in a House Sale in Benidorm 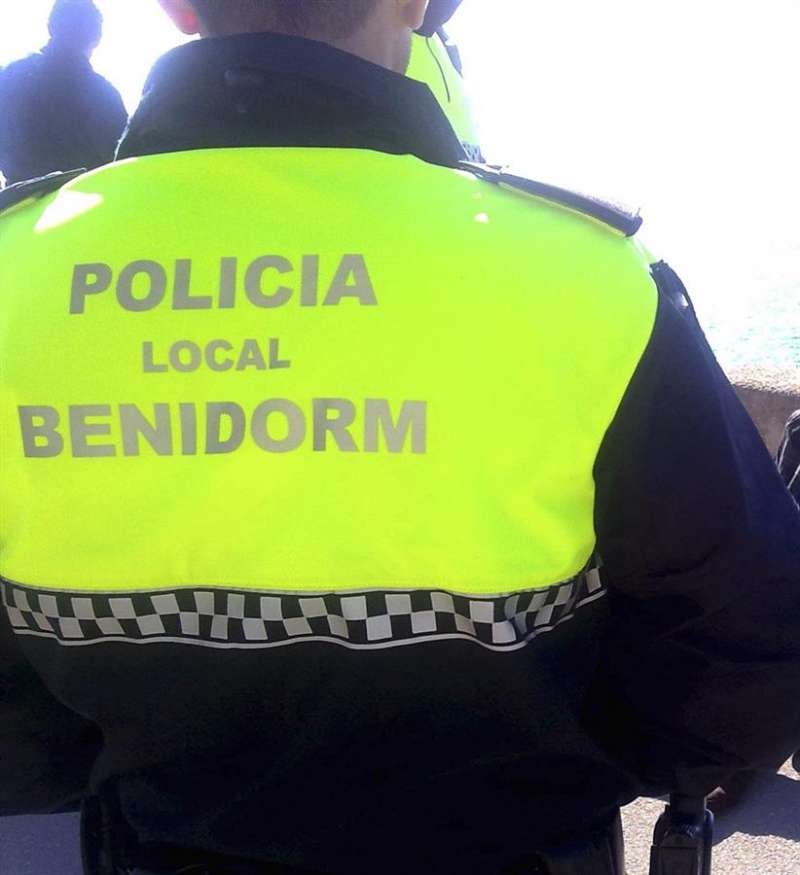 OFFICERS of the Judicial Police of the Benidorm Police Station have arrested three people in the framework of a laborious and complex investigation of a crime of fraud.
As reported by el periodic.com, it all started last year, when the victim, a 90-year-old man from Galicia, visited the city of Benidorm and met the owner of a real estate agency. During his stay, he bought a property for the amount of €170,000, which the victim paid for in cash. This economic detail did not go unnoticed by the owner of the real estate who quickly realised the goodwill of the victim and saw a possibility of gaining his trust to obtain some personal benefit.
For this reason, and knowing that the victim was single and had no direct descendants, he introduced him to his mother-in-law, an 84-year-old woman. They established a relationship resulting in marriage. A few months after the wedding was celebrated, the defendants already had the possibility of carrying out financial arrangements for the victim at their disposal and at first, the victim made a cash delivery of €30,000 to the main investigated as he had convinced him to purchase a home that was valued at about €100,000.
In June 2020, the alleged perpetrators of the crime of fraud made a bank transfer, without the consent of the victim, through online banking transferring about €70,000 from the victim’s account to the current account of the sellers home as delivery for the reservation and subsequent acquisition of the property. Since the sale of the property was not finalised, the arrested individual, together with his wife and son, disposed of the €70,000 in various bank accounts to which the victim had no access and could never recover.
Thanks to the work of the investigation and the involvement of the members of the Judicial Police of the Benidorm Commission for several months, the alleged perpetrators were arrested, two of whom were handed over to the Investigating Court.