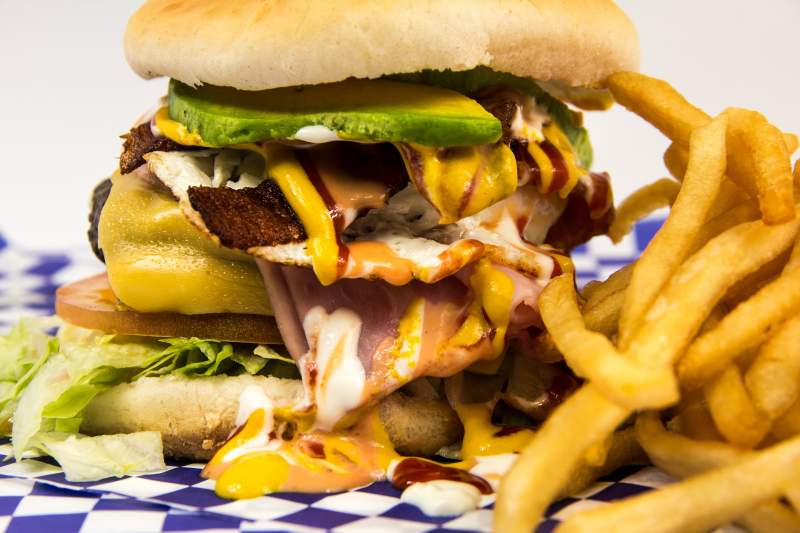 The UK government is to impose a ban on TV advertisements for junk food before 9pm.

FOODS that are high in sugar, fat and salt will not be advertised on TV before 9pm, in a drive to tackle obesity. The types of products that will be affected are burgers, fast food, cakes, soft drinks, pizzas, ice cream, chips and chocolate.

The government will also impose new rules for online promotions, however, firms that sell junk food will still be able to run websites. A complete ban on online adverts was considered last year but was scaled back after consultation.

These new TV advertising restrictions have been announced as Boris Johnson explains that obesity affects over a quarter of the adult population in the UK and tackling this health issue is now one of the priorities for the government.

However, food and advertising companies disagree with the decision and say that a complete ban on junk food advertising would be disproportionate, BBC reports.

The Director of Legal Affairs dor the Institute of Practitioners in Advertising, Richard Lindsay, said: “The bans will grab headlines and suggest the government is doing ‘something’, but what it is doing is misguided and will serve only to damage businesses, not protect children’s health.”

From the end of 2022, any adverts for junk food, including yoghurts, chicken nuggets and microwave meals, will be banned before 9pm and after 5.30am. Ads for meals that are considered “less healthy” will also be banned during those hours.

Public health minister Jo Churchill said: “We are committed to improving the health of our children and tackling obesity.

“The content youngsters see can have an impact on the choices they make and habits they form. With children spending more time online, it is vital we act to protect them from unhealthy advertising.”