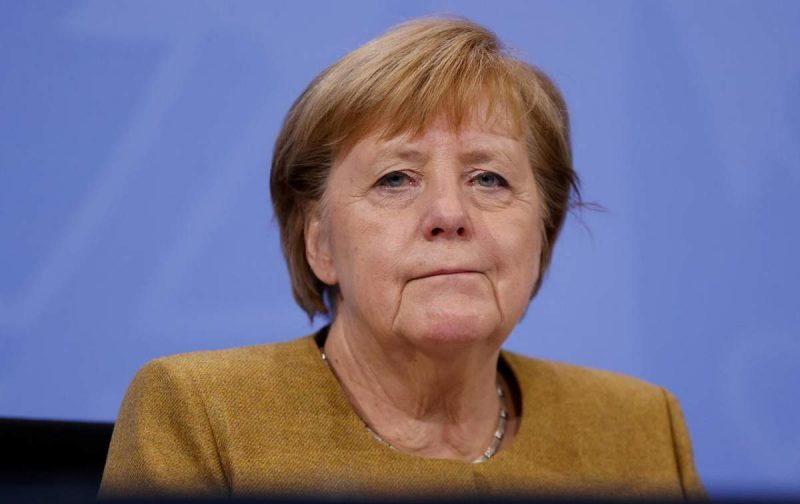 The UK has hit back at suggestions by German Chancellor Angela Merkel that visitors to Europe – including Brits – from countries with high rates of the Delta variant should be quarantined.

Environment Minister George Eustice said it was up to each country to impose rules and that Merkel’s remarks were unjustified.

Eustice told LBC on June 24, “Each country is taking their own decisions on this, so it will be for them to judge what approach they want to take.

“I don’t think such a move would be justified, but obviously it’s for individual countries to make these judgements,” he added.

This week Merkel called for an EU-wide quarantine of travellers arriving from areas with high rates of Delta variant infections including Britain.

“In our country, if you come from Great Britain, you have to go into quarantine – and that’s not the case in every European country, and that’s what I would like to see,” Merkel told the Bundestag, Germany’s lower house of parliament on June 23.

Today, Transport Minister Grant Shapps will lead a review of the UK’s green, amber and red lists in Whitehall. The changes, if any, will come into effect from Tuesday June 29. The next update is scheduled for July 19, and again on August 9.

The UK has 11 countries on its green list, after Portugal was demoted to amber earlier this month to the disappointment of holidaymakers and the travel industry alike.

While incidents of Delta variant infections in Portugal have surged, hopes are high that Mallorca, Menorca, Ibiza, and Formentera, Malta and some Caribbean islands could be green listed this afternoon.