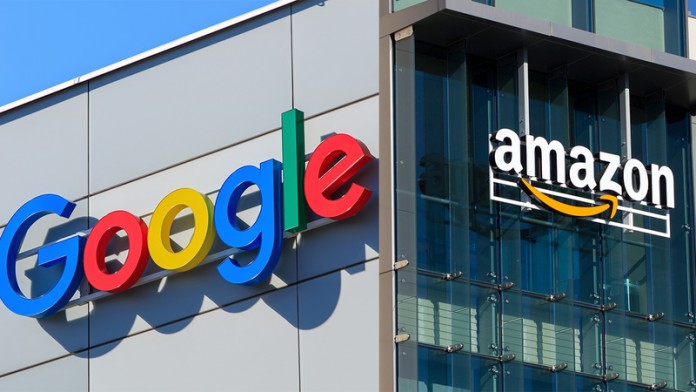 Amazon And Google Probed By Britain’s Competition Regulator Over Off Fake Reviews.

Britain’s competition regulator has opened a formal investigation into Amazon and Google over concerns the tech giants have not done enough to combat fake reviews regarding products and businesses on their sites.

“We are investigating concerns that Amazon and Google have not been doing enough to prevent or remove fake reviews to protect customers and honest businesses;” Andrea Coscelli, chief executive of The Competition and Markets Authority (CMA), said in a statement.

“It’s important that these tech platforms take responsibility and we stand ready to take action if we find that they are not doing enough.” Misleading consumer reviews have proven to be a big problem in e-commerce.

The CMA said today, Friday, June 25, that it would now gather further information to determine whether the firms may have broken consumer law by taking insufficient action to protect shoppers from fake reviews.

The move comes after an initial CMA investigation, which opened in May 2020 and assessed several platforms’ internal systems and processes for identifying and dealing with fake reviews.

The regulator said it was also concerned that Amazon’s systems had failed adequately to prevent and deter some sellers from manipulating product listings, through for example co-opting positive reviews from other products.

Amazon may also have failed to prevent sellers from manipulating product listings, for example by taking positive reviews from other products and using them on their own, the CMA said.

Some merchants are also buying fake reviews “in bulk” online, according to a February report by Which. One fake-review site offered 1,000 reviews for $11,000 – €9,212.50, while another said it could help Amazon sellers achieve the coveted Amazon’s Choice status within just two weeks. Some sites asked for free or discounted products in exchange for reviews.

Groups selling Amazon reviews have also popped up on social media sites such as Facebook and Telegram. In a blog post last week, Amazon said that social-media firms needed to spend more money helping it root out “bad actors” who use their platforms to gather fake reviews.