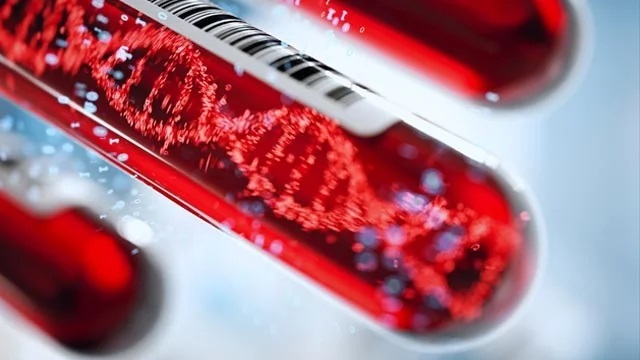 Blood Test That Detects 50 Types Of Cancer ‘Accurate Enough To Be Rolled Out’.

A SIMPLE blood test that can detect more than 50 types of cancer before any clinical signs or symptoms of the disease is accurate enough to be rolled out as a multi-cancer screening test, according to scientists familiar with the research.

People diagnosed earlier with cancer are not only more likely to survive, but importantly also to have better experiences of care, lower treatment morbidity, and improved quality of life compared with those diagnosed late.

The test, which is also being piloted by NHS England, is aimed at those people who are at a higher risk of the disease, including patients aged 50 years or older.

The breakthrough test can identify many types of cancer that can be extremely difficult to diagnose early, such as head and neck, ovarian, pancreatic, oesophageal and even some blood cancers. Cancer is a leading cause of death worldwide, accounting for nearly 10 million deaths in 2020.

Dr Eric Klein, chairman of the Glickman Urological and Kidney Institute, Cleveland Clinic, Cleveland, US, and first author on the paper, said: “Finding cancer early, when treatment is more likely to be successful, is one of the most significant opportunities we have to reduce the burden of cancer.

“These data suggest that, if used alongside existing screening tests, the multi-cancer detection test could have a profound impact on how cancer is detected and, ultimately, on public health.”

Dr Marco Gerlinger, from the Institute of Cancer Research in London and consultant medical oncologist at the Royal Marsden NHS foundation trust, said: “This new study shows impressive results for a simple blood test that can detect multiple cancer types.

“False positives are low which is important as this will avoid misdiagnoses. For some of the most common tumour types such as bowel or lung cancer, the test even picked up cancers that were very small, at a stage where many of them could potentially be cured.

“The study was done in patients whose cancer was already diagnosed based on other tests and this screening technology still needs to be tested in actual screening trials before routine use. But it already allows a glance at early cancer detection in the future which will almost certainly be built around liquid biopsy tests, which detect cancer DNA in the bloodstream.”

The test, developed by US-based company Grail, looks for chemical changes in fragments of genetic code – cell-free DNA (cfDNA) – that leak from tumours into the bloodstream.

Researchers investigated the performance of the test in a trial involving 3,537 people – 2,823 people with cancer and 1,254 people without. The results of the test showed that it had correctly identified that cancer was present in 51.5 per cent of cases, across all stages of the disease, and wrongly detected cancer in only 0.5 per cent of cases – a very high level of accuracy compared to existing methods.