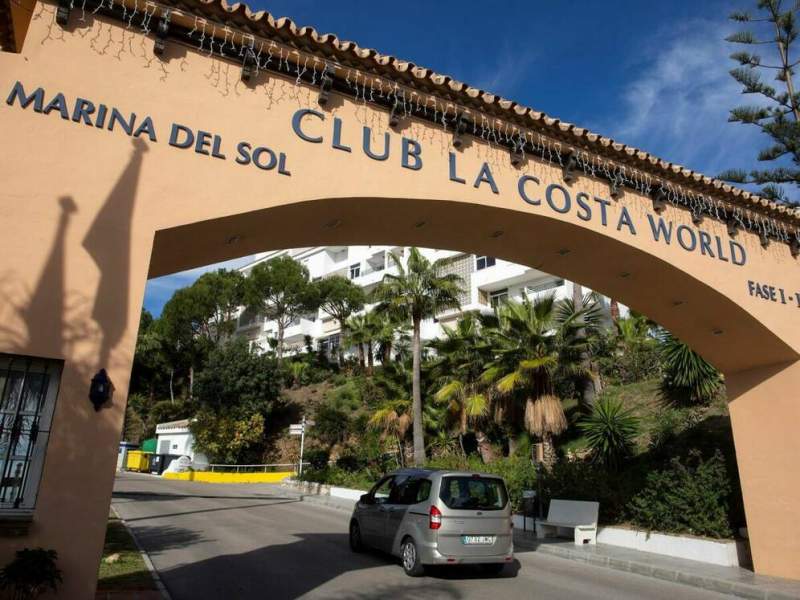 During the financial crisis in 2008, the Expediente de Regulación de Empleo (ERE in Spain) was a widely used mechanism and is used when a company makes massive layoffs of its workers.

The Commercial Court number 1 of Malaga has said it does not accept the dismissals and has endorsed the thesis of the labour authorities that alleged “fraudulent activity” has taken place.

In an order of the Mercantile Court number 1 of Malaga dated June 2, the judge read out out a report from the Labour Inspectorate in which it is indicated that the offer to increase to the workers an amount not due compensation through the Fogasa (Wage Guarantee Fund) for workers is “a fraudulent action”, since the integration of the amount of commissions received in February 2020 is outside the temporary module used to calculate the compensation.

According to the Labour Inspectorate, the insolvency administration “does not identify all the companies included in the business group nor does it provide the accounts”. There is also “no documentary evidence that the communication of the beginning of the consultations to the legal representatives of the workers includes the necessary documents”.

The company, the insolvency administrator and the workers through their representatives have negotiated the aspects and reasons for the need to terminate contracts in order to make the companies smaller.

In some of them, the termination of the entire labour relationship was requested and in others only a part of it. Two months ago, the insolvency administrator had reached an agreement with 62% of the dismissed workers.

In some of these negotiations, there has been an agreement to terminate employment contracts with the workers’ representatives. The employees themselves had accepted their dismissals in exchange for the minimum legal severance pay (20 days) and some minimal complementary improvements (employment exchange so that in the event of future job offers they would have priority in new hires).

Among the companies that accepted the agreement is Continental Telemarketing Services S.L. Others have not reached an agreement: Club La Costa UK (branch office in Spain), California Beach Hotel, S.A.U. (took over the legal management of the workers) and Picadilly Investments, S.A.U. The rest are still in the process of negotiation.

Both the companies in which there was an agreement, and those in which there was not, the commercial judge, having heard the labour authority (delegation of Employment of the Junta de Andalucía) and the Labour Inspectorate (Ministry of Labour), must decide now whether to cancel the contracts requested by the insolvency administrator.

Alejandro Bueno, responsible for Union Action of Comisiones Obreras Servicios Málaga, explains to El Confidencial that the union denounced in the negotiating table some alleged irregularities in the offer of the insolvency administrator. “It will be the judges who will explain whether there is fraud or not”, he said.

The Commercial Court-appointed Juan Carlos Robles, dean of the Economists Association of Malaga, insolvency administrator of the ERE at Club La Costa due to his experience in this type of complex processes of business bankruptcies.

Judicial sources close to the case admit that in view of the extensive report of the Labour Inspection, the court had no choice but to annul the ERE until receiving more documentation and analysing all the details.

One of the options put forward was to start the processing of the ERE from the beginning with the consequent delay for the incorporation of workers. The idea of the insolvency administrator was to start the activity again in July, as he told El Confidencial on April 26th.

Robles hopes that the appeals presented for the cancellation of these ERE could be accepted by the judicial authority and justifies his procedure as it is an agreement reached with the workers’ representatives and ratified “by an overwhelming majority of the staff, around 90%”.

“This insolvency administration did not object anything in respect of that offer, simply because there are judicial precedents that confirm that similar agreements are not fraudulent,” the administrator said.

“It is striking that the agreement reached with the workers (who were legally assisted and duly informed) could be considered a fraud, when in the course of the negotiation of another ERE of a company of the mercantile group (Rushbrook, S.L.), also in bankruptcy and which is being processed in a court of Tenerife, a practically identical agreement was reached, which included the same items of economic improvement for the workers”, he added.

The Rusbrook S.L. agreement was signed not only by the Labour and Social Security Inspectorate but also by the very same Mercantile Court number 1 of Malaga. Robles argues that the route of both EREs has been identical in both processes and that “the only different and even contradictory element” is the report of the Labour and Social Security Inspection.

“Both the business offer and the agreements reached in the companies of Club La Costa that are in bankruptcy, are scrupulously legal because, if they had been otherwise, this Bankruptcy Administration would not have consented to them”, explained Robles.