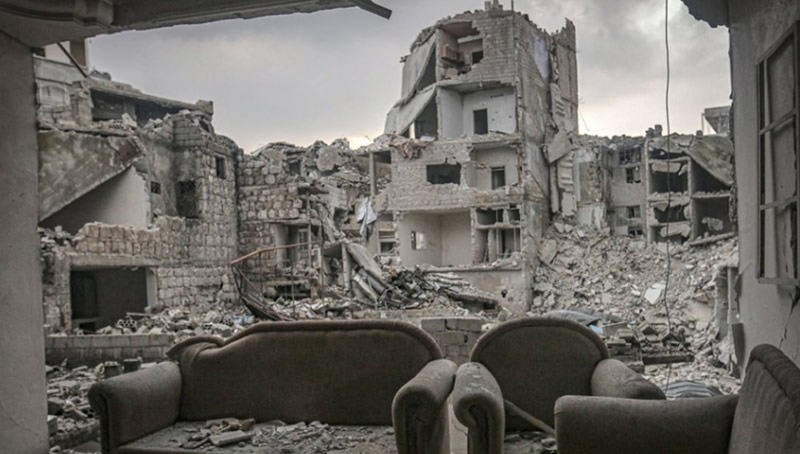 Three workers from the NGO Doctors Without Borders organisation have been found murdered this afternoon in the Tigray region of Ethiopia, as confirmed by the organisation itself, with one of the victims being María Hernández, a 35-year-old Spanish woman from Madrid, Spain, who was operating as an MSF emergency coordinator.

Found along with Ms Hernández, were two Ethiopian men, 31-year-old Yohannes Halefom Reda, a coordinator assistant, and a 31-year-old driver, Tedros Gebremariam, with a spokesman for MSF saying in a statement, “We lost contact with them, and the car they were traveling yesterday afternoon, and this morning the car was found empty and few meters away, their lifeless bodies, Today is a terrible day of mourning,” he lamented.

The spokesman explained that “María, Yohaness, and Tedros were there helping the population and it is unthinkable that they have paid with their lives for it”.
MSF says it is “in close contact” with family members and authorities in the face of what it has described as “a devastating blow”, and the Foreign Ministry has already confirmed the murder and is working with the authorities to clarify the facts surrounding the deaths.
Spain’s Foreign Minister, Arancha González Laya, tweeted, “Great sadness for the murder of three MSF aid workers, including the Spanish María Hernández in Tigray”, while expressing her condolences to her family and friends, assuring that her Ministry is already “in contact with the Ethiopian authorities to clarify the facts and repatriate the body”.

Diplomatic sources have indicated that the Spanish Embassy in Ethiopia “is taking all the necessary administrative steps to speed up the repatriation of the body as fast as possible”, and specified that the minister is in direct contact with those responsible for MSF, as reported by navarra.elespanol.com.