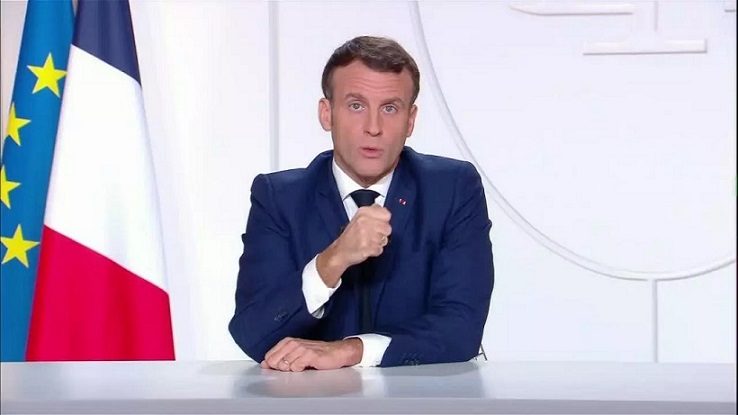 FRANCE has announced they have extended the date that Brits can apply for residency.

Brits in France will now have until September 30 to apply for their residency under the Brexit Withdrawal Agreement, confirmed the Interior Ministry.

A senior spokeswoman for the ministry’s section for the entry and residency of foreigners said: “We have put off the date from June 30 and are giving this leeway in order to make sure all of the latecomers can get their applications in on time.”

The website to obtain residency cards will now remain open for applicants until the newly announced date, the spokeswoman confirmed, according to The Connexion.

This decision comes as the British Embassy said last week that “many” Brits in France still may not have applied for their residency cards.

British nationals who were residing in France before December 31 2020 need to apply for one of the cards to secure their legal right to work and live in France – with the exception of those who have an EU/EEA/Swiss dual nationality.

The announcement, however, has yet to be put into a formal decree. This is expected to happen shortly, the ministry spokeswoman said.

Today’s statement by the Côte d’Armor merely says: “It has been decided to put off the deadline for applying for a Withdrawal Agreement residency card. During this extra period applications will be able to continue to be made online at the residency cards website. The site will therefore remain operational for longer as a consequence. All applications will be processed.”

Roger Haigh, the president of the Franco-British Network, told The Connexion: “We will be active as normal to the end of September.”

The British Embassy, however, has warned that people should not delay applying for their card.