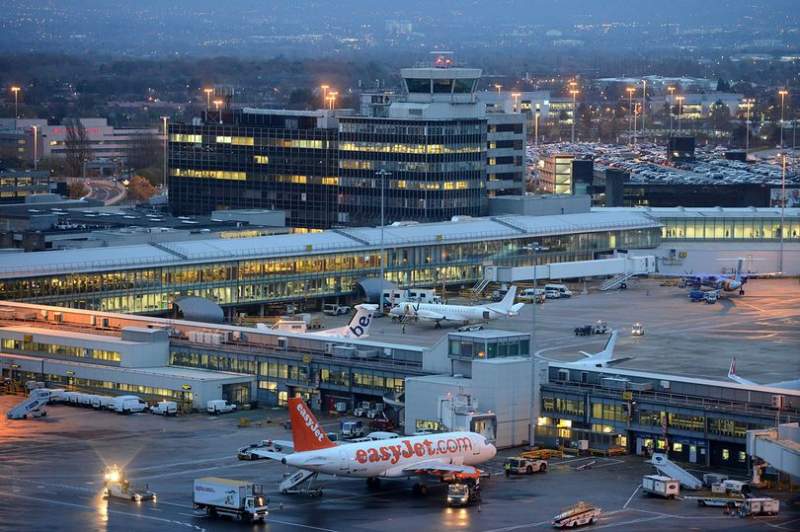 The Travel industry has said the new additions to the green list, which include the Balearic Islands, Malta and Madeira, are not enough to rescue the sector from trouble.

THE Labour party has also criticised the new list and the government’s overall approach calling it “chaotic and dangerous.”

“Every addition to the green list is welcome, but in reality – with several of these popular holiday destinations being placed on the green watchlist – this will not on its own deliver the meaningful restart of international travel that the industry desperately needs,” said Mark Tanzer, the director of ABTA, a body representing British travel agents.

“If the government is going to continue to place such tight constraints on the industry’s ability to trade, we need them to commit to a package of tailored financial support for the sector, which recognises that the travel industry’s recovery will be slower than that in other sectors of the economy. Travel companies are facing increased furlough and business rates costs next week and, with travel to the most popular holiday destinations still largely restricted, they will simply not have the money to do so,” he said.

“We’re glad to hear that the government intends to remove quarantine requirements for fully vaccinated travellers travelling to amber countries, and this needs to be introduced as quickly as possible. Other countries are already doing this and we are now entering the peak summer season, crucial weeks which represent two-thirds of travel companies’ income, with thousands of businesses and livelihoods dependent on getting more people travelling safely as soon as possible,” he added.

Nick Thomas-Symonds MP, Labour’s Shadow Home Secretary, responding to changes to Covid travel restrictions, said, “The government’s approach to securing our borders against Covid and its variants has been chaotic and dangerous. Boris Johnson’s failure to act let the Delta variant take hold and held back our reopening with the British people paying the price.

“Labour wants to see travel reopen and is supportive of a limited and safe green list. We have been calling for an international vaccine passport and will look seriously at the details of proposals for travel or quarantine arrangements for people who have been double-vaccinated.

“Ministers must urgently publish the data that supports their decisions and scrap the Amber List, which is still causing confusion, with too many people travelling to countries not deemed safe,” he added.

Malta has imposed fresh restrictions on British holidaymakers just hours after it was added to the UK green list.

From June 30, British travellers to the Mediterranean island will be required to present proof of vaccination in order to visit without facing quarantine. Unvaccinated travellers must self-isolate on arrival. It is unclear if the NHS app, which can act like a ‘vaccine passport’ will be accepted in Malta.