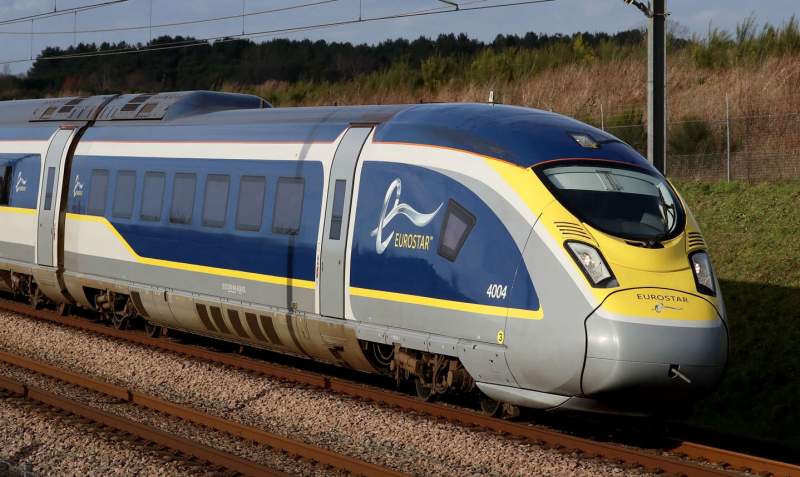 French politicians have expressed their anger after the UK rebuffed a request by Eurostar for funding to help keep it’s operations afloat.

The UK Government had been asked to play a greater role to guarantee Eurostar’s long-term future following the increasing uncertainty for international travel caused by the pandemic. However, ministers said Eurostar’s shareholders must “fully exhaust all options” to protect its future.

The cross-Channel rail operator said it has reached a £250m – €290.82 financing agreement with its shareholders and banks, the deal included French state rail company SNCF- the company’s majority shareholder.

The UK sold its Eurostar stake to private companies for £757m – €880.60m in 2015, and the Government has so far resisted pressure to contribute to the bailout.

David Bull, now deputy leader of the Reform Party, was deeply concerned at the idea of the UK putting any public funds into Eurostar. He said on March 26, “What people don’t realise is Eurostar is a privately owned company, and it’s a subsidiary of SNCF, which is the French National Rail.

“So basically a private company is asking for a bailout of close to €600million euros whilst at the same time investing a similar amount into making their business larger in Spain. And that feels entirely wrong.”

When asked about a possible investment by the UK Government, mooted by France’s Secretary of State for Transport, Jean-Baptiste Djebbari, earlier this year, Mr Bull added: “Why on earth would the British Government bail out a French privately owned company?