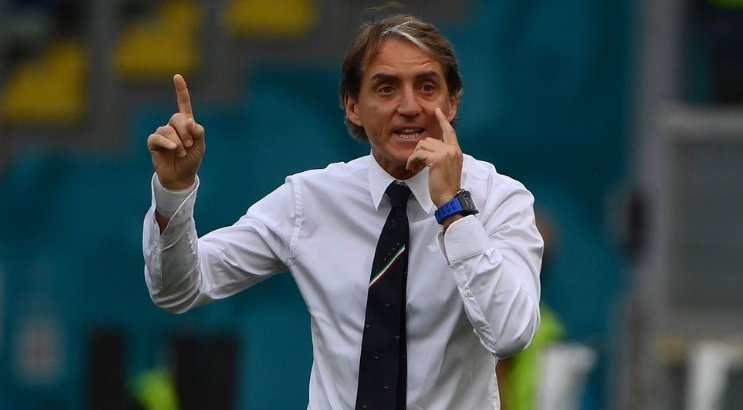 Italy and Austria contested the second match of the Euro 2020 knockout stage today, Saturday 26, playing in Wembley Stadium, London, following on from the Wales versus Denmark opener in Amsterdam a few hours earlier, where the Danes had destroyed their opponents 4-0.

Robert Mancini‘s side is one of the hot favourites for the tournament after winning all three group matches in style – with two wins of 3-0 included – albeit on home soil in Rome, but with a remarkable statistic of having already used 25 out of his 26-man squad in those three games, and you have to go right back to 1960 for the last time an Austrian side has beaten the Azzurri.

A very evenly balanced game saw both teams literally cancelling each other out, until in the 65th minute, when former West Ham star Marko Arnautovic got on the end of new Real Madrid signing, David Alaba‘s header, to nod home from close range, only for referee Anthony Taylor to consult with VAR and the goal was ruled out for offside.

Extra time was called for, and five minutes in, it was Spinazzola who played the ball wide to substitute Chiesa, who did well to bring the bouncing ball under control with his head before lashing it into the far corner past Austrian goalkeeper Bachmann to put Italy one up, then, right on the stroke of 105 minutes, the ball fell to substitute Pessina who moved it onto his left foot before picking out the far corner of the net, for what looked like game over.

Austria had other ideas and set up an exciting last few minutes when Kalajdzic connected with a corner at the near post, somehow squeezing it past Donnarumma to make it 2-1.