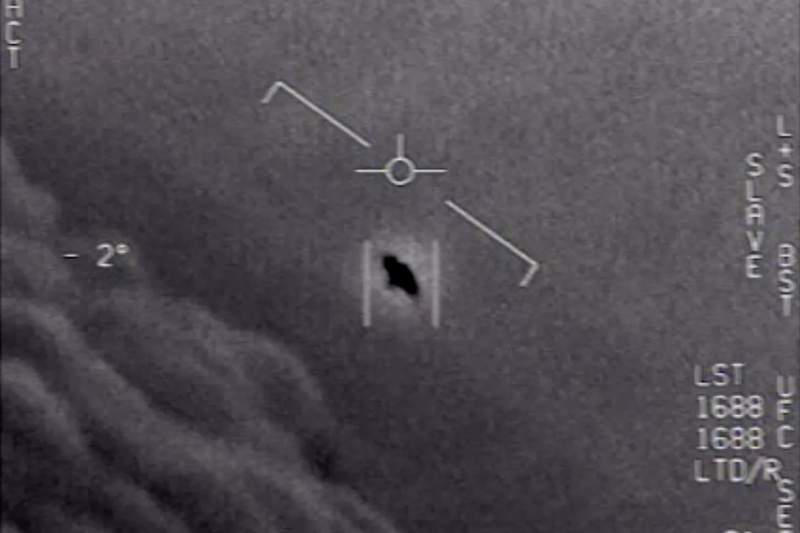 The highly-anticipated report from US intelligence detailed that some of the unidentified aerial phenomena (UAP) sightings of mysterious objects showed signs of ‘advanced technology’ and said ‘additional rigorous analysis’ is necessary.

The report marks a turning point for the US government after the military spent decades deflecting or debunking observations of unidentified flying objects – and even the ‘flying saucer’ claims in the 1940s.

The report, released late on Friday, June 25, includes some UAP cases that previously came to light in the Pentagon’s release of video from naval aviators. The clips show aircraft off the US East and West coasts travelling at speed and manoeuvrability vastly exceeding known aviation technologies.

Last year, Congress gave the Defense Department a six-month deadline to share classified and unclassified versions of a report on UAPs catalogued by the Pentagon’s UAP Task Force. The task force’s existence was announced in August 2020 and its mission is “to detect, analyze and catalogue UAPs that could potentially pose a threat to U.S. national security.” Today marks the deadline.

Senate committees received the classified version of the report on June 2nd. And leaks earlier this month to The New York Times, citing unnamed US intelligence officials, indicated the task force’s assessment has remained largely inconclusive, unable to identify the mysterious aircraft. The 180-day anticipation over the report, as well as scant public comments from the Pentagon, have spawned a swell of attention on the report.

In 2020, footage of four different sightings released by the Navy showed pill-shaped objects twisting and turning midair. The videos also revived conspiracy theories that the government has proof of alien UFOs, though the Times story on the report cites intelligence officials as saying no evidence backing up that theory had been found — but that it couldn’t be ruled out, either. The Times also says intelligence officials swiftly ruled out any possibility of the objects being secret US aircraft.

You can read the full report here.