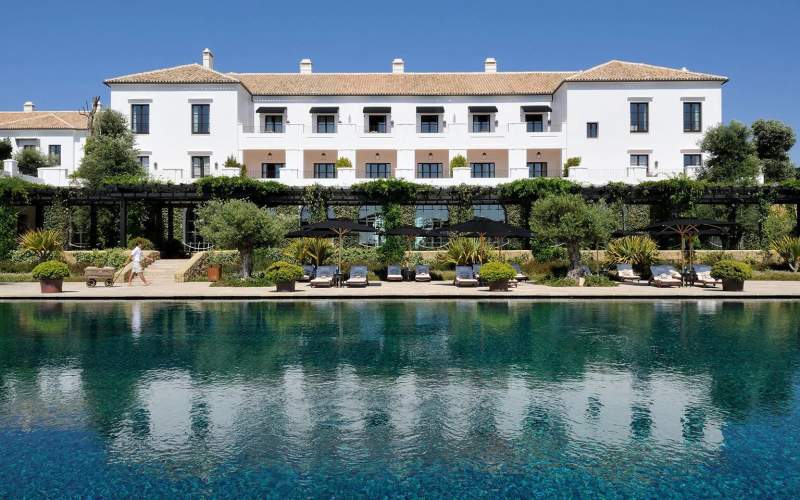 Andalucia Accounts For More Than 28% Of Hotel Reservations Made In Spain. image: Wikipedia

Andalucia Accounts For More Than 28% Of Hotel Reservations Made In Spain.

The Vice President of the Andalucian Community and Minister of Tourism, Juan Marín, announced on Friday, June 25, that Andalucia is registering an increase in recent weeks of it’s share of hotel reservations in Spain, which now account for more than 28% of the total bookings made in the country over the last seven days.

Marín, who participated in the ‘Recovering tourism on the Costa del Sol ‘ forum of Cadena Ser, pointed out that this growth, which is much higher than that of other Spanish destinations, “responds to the fact that the brand has been well-positioned since we have been all these months working together with professionals to be the most attractive destination.”

Apart from the increase in market share of hotel reservations, has been added the increase in the number of air seats offered by companies to Andalucian destinations, which has now reached a total of 4.8 million seats between June and September, 87% more than in 2020.

The Vice President endorsed the figures, saying they are: “a reactivation that will lead us to relative normality”, which will allow us to receive, according to forecasts, some 10 million travellers during the summer and occupations that will range between 65% on average in the community in July and 80% in the month of August.”

Given the region’s present status on the amber list of destinations for the United Kingdom, and until the arrival of British travellers is facilitated, he stated that Andalucia does not depend exclusively on the Uk market and has opted for “having a special impact on the national market and in countries like Germany, the Central Europeans and the Nordics.”

Marin also referred to initiatives such as the tourist voucher, for the promotion of internal tourism, which has seen an increase in demand of 800 requests a week. Another initiative being assessed is international tourism insurance, which together with agreements with operators, intermediaries and airlines, would guarantee flights and accommodation.

Aid to the tourist sector

He said he also valued “the fundamental role” of companies and workers in the Andalucian tourism sector, for which the Board has established direct lines of aid and benefits for the Tourism, Economy and Employment sector which has already received more than 45,000 applications.

The minister also advocated maintaining the current line of work in the sector as a whole with the aim of reaching a goal of 20 million travellers this year and is convinced that tourism “is going to recover the country’s economy.”

The tourist reactivation in the community also goes hand in hand with the vaccination process and he stated that “2.75 million Andalucians already have the complete dose regime, which is 40% of the population and 10 points ahead of the national average, and we hope to achieve herd immunity by August.”