Andalucian Mobile App Warns Of Jellyfish On The Beach 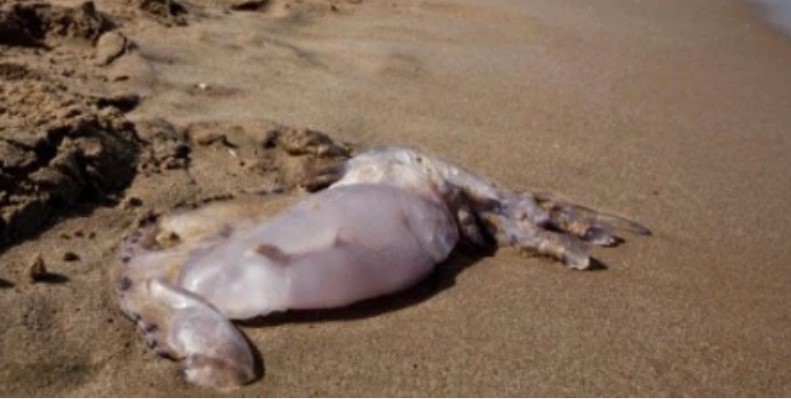 The arrival of summer and going to the beach, have in recent years on the beaches of Andalucia, become synonymous with the stings of jellyfish, which apart from being painful, can truncate your beach plans.

Thankfully, help is at hand, in the form of InfoMedusa, an Andalucian mobile app that has been developed for both iOS and Android so that a greater number of users can access the activity and location of these invertebrates along the coastline, in real time.

Infomedusa was born in June 2013 when businessmen in the tourism sector noted a growth in the numbers of beachgoers affected by the stings of these creatures, and so they set about making an application that could be used to combat this problem.

By using this app, you can be informed of the presence of jellyfish in different beach areas, along with information on the numbers and species of jellyfish at each location, with a chat function that enables users to provide comments to all other users about jellyfish activity, the state of beaches, and also the ability to upload photos to InfoMedusa.

The toxic capacity of a jellyfish sting will depend on which species stings you, but the general symptoms are itching in the sting area, the appearance of red or purple marks, sometimes even the marks left by the tentacles, a burning or stabbing sensation, and a slight inflammation of the affected area.

Depending on the species causing the sting, jellyfish can be classified according to 4 levels of toxicity:

Non-stinging:
stings are harmless as they do not have stinging cells.
Little urticant:
has a low capacity to produce stings so it has little effect even if it stings you.
Urticant:
has a moderate degree of stinging that can cause significant reactions.
Bad sting:
has a high stinging capacity which can cause serious injury.
You can check out more about this amazing free app on YouTube or on Facebook, as reported by diariodealmeria.es.