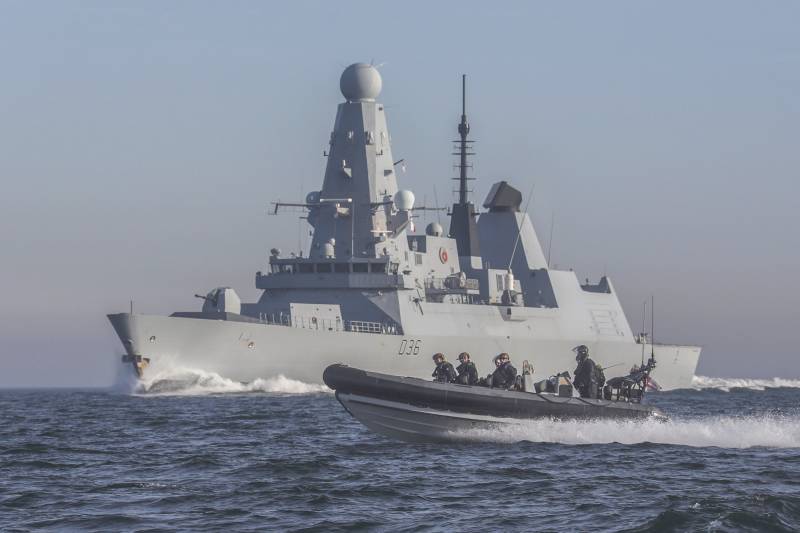 Confidential documents from the UK’s Ministry of Defence (MoD) have been found at a bus stop in Kent. A member of the public who discovered the “soggy mess” of papers contacted the BBC given the top-secret nature of their contents.

The documents which contain highly classified material relating to UK operations and policies towards Russia and Afghanistan, and also the EU, were discovered behind a bus stop in Kent on Tuesday June 22.

The MoD said in a statement that an employee had reported their loss and that an investigation has been launched, according to the BBC.

The public broadcaster, which has viewed the documents, said it was an astonishing security lapse. The 50-page haul contained sensitive details about the British navy’s operations in the Black Sea and Russia’s likely response to HMS Defender’s maneuvers along with policy considerations about British forces remaining in Afghanistan.

On Wednesday June 23, the Russian forces buzzed HMS Defender in a move that was trumpeted in Moscow.

The documents handed into the BBC reveal that several Black Sea routes had been considered as well as three different scenarios for Russian reaction. They also reveal British anxieties about the EU gaining a strengthened role in international joint-military cooperation agreements that post-Brexit Britain remains party to.

According to the BBC, “Rarely has a collection of lost documents covered such a wide range of important areas. This is a major embarrassment for the Ministry of Defence, which is currently carrying out a detailed investigation into how the papers came to be lying on a street corner, in the rain, in the early hours of Tuesday morning.”