‘Disgraced’ Matt Hancock In Line For £16,000 Severance Payout After Resigning 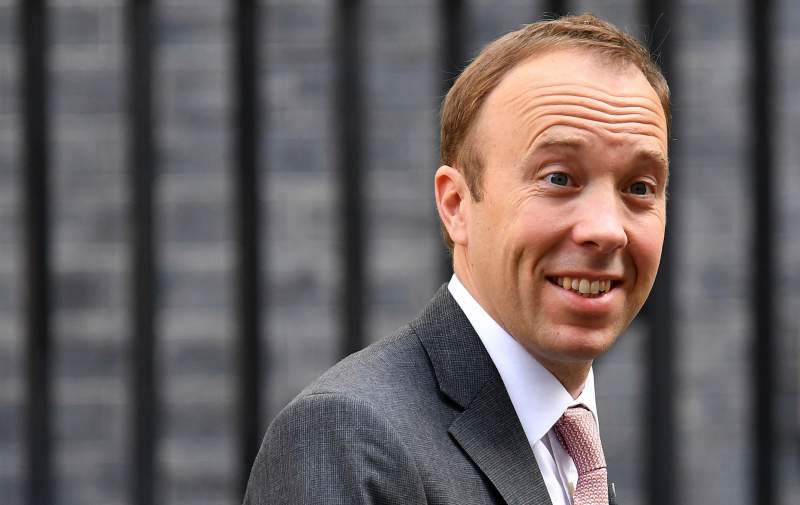 ‘Disgraced’ Matt Hancock In Line For £16,000 Severance Payout After Resigning.

FORMER Health Secretary Matt Hancock could get a £16,000 – €18.600 payout after offering his resignation to Boris Johnson when pictures of him in a passionate clinch with an aide surfaced for the whole world to see.

The married politician, 42, said ‘people who make these rules have got to stick by them’ on Saturday, June 26, after being filmed breaking the social distancing rules he set himself with Gina Coladangelo.

Ministers under 65 years old who leave their office – whether they are sacked or step down – are eligible to a quarter of their annual ministerial salary, according to the 1991 Ministerial and other Pensions and Salaries Act.

The mistress, Gina Coladangelo, now comes under the spotlight

Labour has called for the Department of Health and Social Care (DHSC) to release all documents relating to the recruitment of Gina Coladangelo to a £15,000 – €17,441-a-year position after her tryst with Matt Hancock was made public on Friday.

The now former health secretary, who resigned on Saturday evening, June 26, met married aide Mrs Coladangelo when the pair studied together at Oxford University. She was initially taken on as an unpaid adviser in the DHSC on a six-month contract last year, before being appointed as a non-executive director at the department.

Matt Hancock should have been sacked for lying, says Dominic Cummings.

Dominic Cummings has said he called for Matt Hancock to be sacked “almost every day” due to alleged “criminal” behaviour but claimed Boris Johnson was advised to retain the health secretary because “he’s the person you fire when an inquiry comes along”.

The prime minister’s former top adviser levelled incendiary allegations at the health secretary, including that he held back tests and lied to the public and fellow ministers. No 10 said the prime minister retained “full confidence” in Hancock.