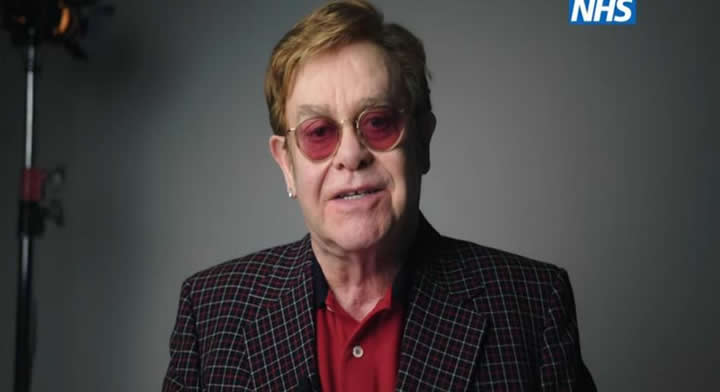 British pop and rock legend, the flamboyant star that is Sir Elton John, has announced the date of his retirement, after more than 50 years dedicated to writing music and performing around the world, with an immense catalogue of hit songs to show for it.

November 22, 2022, in Los Angeles, is where the huge star will bring the curtain down on his live performances, on the final night of his Farewell Yellow Brick Road tour, which was due to happen three years ago but had to be delayed due to the pandemic.

Concert dates and venues have now been confirmed, with some relocated from the original schedule, but Elton is adamant that this will be his grand finale, although the sad news for Elton John fans in Spain is that he is not going to be performing anywhere in the country after the Barcelona date got postponed.

With the final date still eighteen months away, there is still time for extra dates to be added in for continents like Australia, South America and Africa that do not feature in the concert list at the moment, and who knows, he might yet decide to add a date in Spain.

As with all artists, Sir Elton has suffered huge losses from the planned tour thanks to the pandemic, as the Mail on Sunday reported recently, but along with his husband, David Furnish, he has offered to cover the money lost by the workers from the original tour, an amount of €60 million (£51.5 million).

“It’s the right time to thank all the fans I have around the world, and then say goodbye,” explained Elton John, who at 74, wants to spend more time with his husband and children, although he assures he will continue to compose songs and musicals, as reported by lavanguardia.com.

Here they are – my final tour dates ever in North America and Europe! This has been an incredible tour so far and I'll be going out in the biggest possible way. I can't wait to see you all on the road one last time 🚀🚀🚀