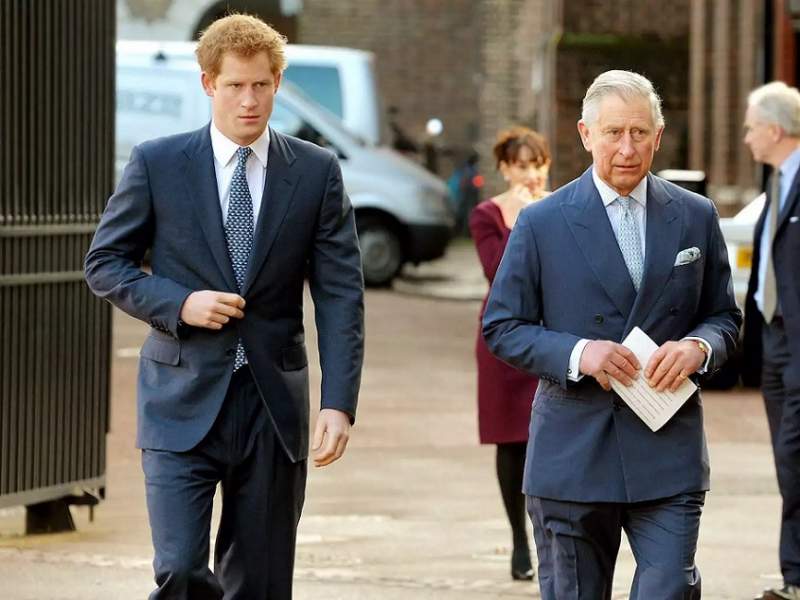 A royal source has claimed that The Duke of Sussex, who arrived in the UK on Friday, June 25, is not talking to his dad Prince Charles as “tensions continue to run high”, according to a report from The Daily Star.

It comes following the sit-down bombshell chat Harry had with Oprah Winfrey with his wife Meghan Markle in March of this year. Meghan, Duchess of Sussex, has stayed at their home in California with their son, Archie, and month-old daughter, Lilibet Diana

“Tensions continue to run high between Charles and Harry. Neither are willing to bury the hatchet. Their relationship is boarding on irreparable. Harry doesn’t particularly want to see Charles on his return to the U.K. and the feeling is mutual,” according to the source.

The Diana ceremony is due to take place on July 1 at Kensington Palace and will be held in the Sunken Gardens, said to be the Princess of Wales’ most favourite place.

The Duchess of Cambridge may not be alongside her husband Prince William on Thursday as he and his brother Harry unveil the statue of their late mother Diana, Kensington Palace revealed last night.

Invitations had already been drastically scaled back in recent days from the 100-plus guests originally planned, due to Covid rules.

Prince Harry flew home to the US without having “one-on-one” chats with either his father or brother — because neither trusts him enough to speak with him alone, it has been revealed.

The only tete-a-tete among Harry, Prince William and their dad, Prince Charles, was a three-way “clear-the-air talk” at Harry’s UK home, Frogmore Cottage, following Prince Philip’s funeral on April 17, sources said. Apparently, Charles and William would only agree to talk to Harry if there were witnesses to what was said because the heir to the throne and his elder son feared that a twisted account might leak out from Harry’s camp.