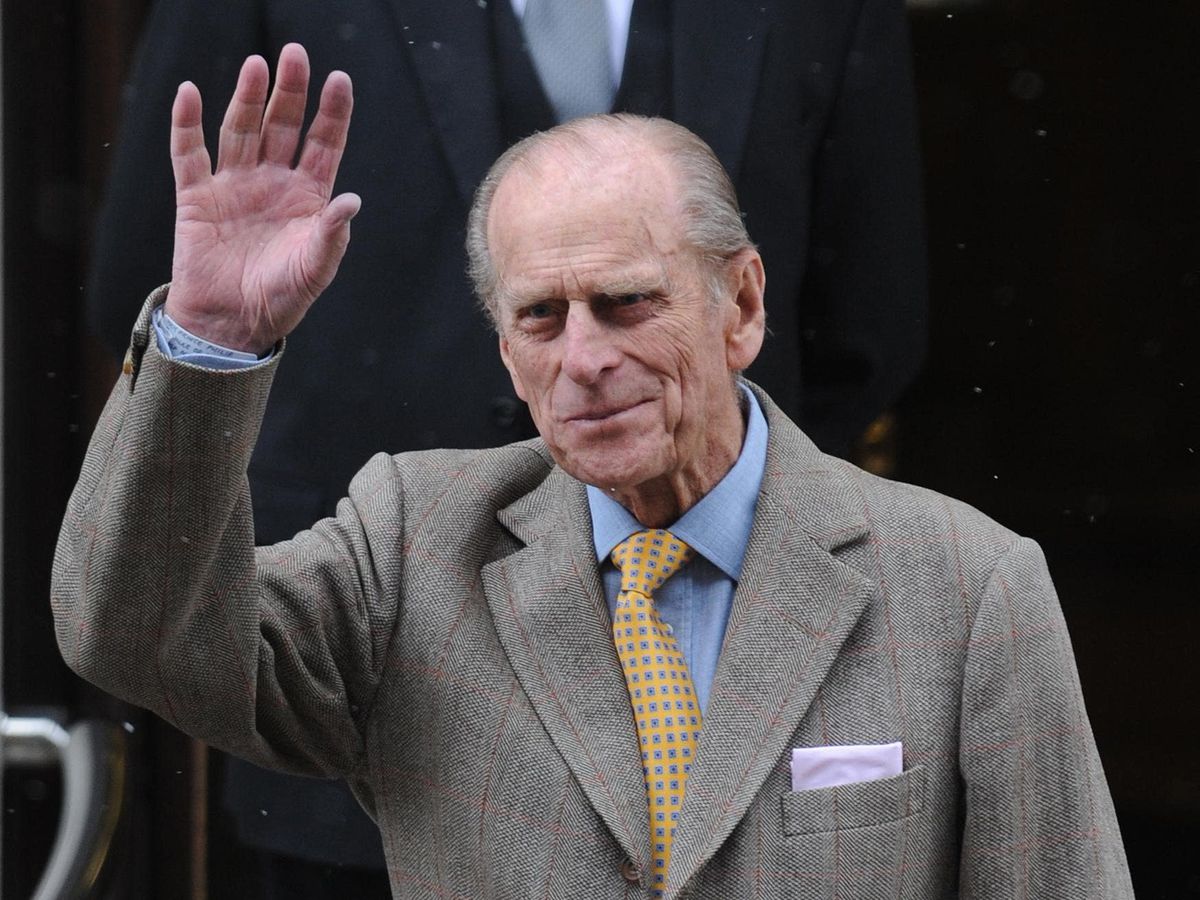 A new coin to commemorate the life of His Royal Highness Prince Philip, Duke of Edinburgh, has been revealed.

A special edition £5 coin features an original portrait of The Duke to celebrate his “remarkable” life.

The coin’s design was approved by The Duke before his death in April this year. The Royal Mint will also make a £50,000 donation to the Duke of Edinburgh’s Award to support its community work in the UK and internationally.

Chancellor Rishi Sunak said, “This coin is a fitting tribute to The Duke of Edinburgh, who moved and inspired so many people around the world with his decades of service both to the nation and Her Majesty the Queen.

“I’m proud to unveil the coin on Armed Forces Day, considering his distinguished naval career and unwavering dedication to our Monarch and to his Royal duties, and it is only right that he and the Queen are depicted together on both sides of it,” he added.

Anne Jessopp, Chief Executive of The Royal Mint, said, “Since the passing of The Duke of Edinburgh in April, many have commented that he led a life well lived. He was the longest serving consort in British history, and patron or president to over 750 organisations – including The Royal Mint Advisory Committee.

“The Royal Mint has marked significant Royal events for centuries and is honoured to unveil an original new coin which celebrates the life and legacy of a remarkable man. It feels fitting that this coin, which was personally approved by the Prince, will also support the work of The Duke of Edinburgh’s Awards. The Awards have benefited millions of young people since they were formed in 1956, and are perhaps Prince Philip’s greatest legacy,” she added.

The coin is available from the Royal Mint website, as well as post offices around the United Kingdom and special stockists across the Commonwealth and worldwide.

The design was personally approved by The Duke of Edinburgh in 2008 and drawn by the acclaimed artist Ian Rank-Broadley.

The coin bears the inscription “HRH The Prince Philip, Duke of Edinburgh 1921-2021” and is struck by the Royal Mint. The Duke of Edinburgh served as the President of the Royal Mint Advisory Committee for 47 years. The coin is legal tender but has been designed as a limited-edition collectable or gift and will not be entering general circulation.

The Duke of Edinburgh served as the President of the Royal Mint Advisory Committee from 1952 until 1999. During this period, he oversaw the creation of the coins for decimalisation and four of The Queen’s definitive coinage portraits.

The Duke of Edinburgh was the longest serving consort in British history.