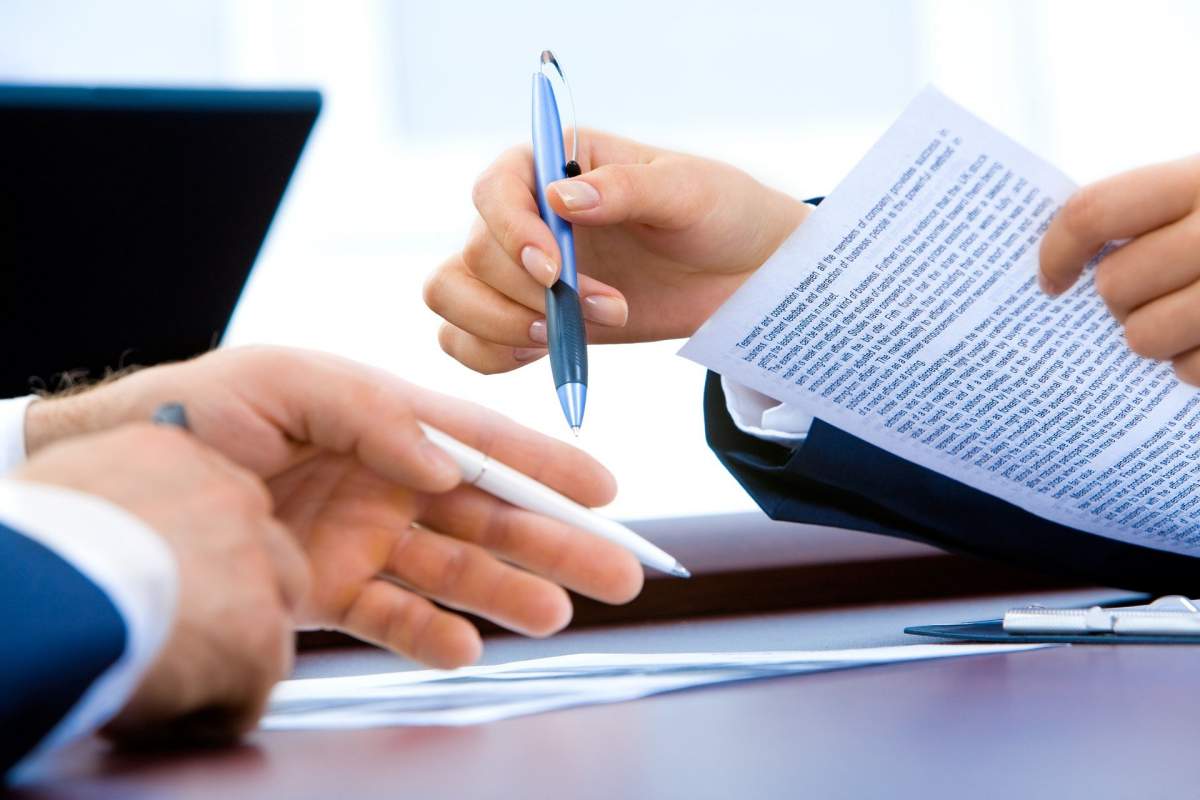 The EU Commission has today adopted two adequacy decisions for the United Kingdom – one under the General Data Protection Regulation (GDPR) and the other for the Law Enforcement Directive.

Personal data can now flow freely from the European Union to the United Kingdom where it benefits from an essentially equivalent level of protection to that guaranteed under EU law.

The adequacy decisions also facilitate the correct implementation of the EU-UK Trade and Cooperation Agreement, which foresees the exchange of personal information, for example for cooperation on judicial matters. Both adequacy decisions include strong safeguards in case of future divergence such as a ‘sunset clause’, which limits the duration of adequacy to four years.

Vera Jourova, Vice-President for Values and Transparency, said on June 28, “The UK has left the EU but today its legal regime of protecting personal data is as it was. Because of this, we are adopting these adequacy decisions today. At the same time, we have listened very carefully to the concerns expressed by the Parliament, the Members States and the European Data Protection Board, in particular on the possibility of future divergence from our standards in the UK’s privacy framework.

“We are talking here about a fundamental right of EU citizens that we have a duty to protect. This is why we have significant safeguards and if anything changes on the UK side, we will intervene,” she added.

On 19 February 2021, the Commission published two draft adequacy decisions and launched the procedure for their adoption. The adoption of the decisions on June 28, following the agreement from Member States’ representatives, is the last step in the procedure.

The EU-UK Trade and Cooperation Agreement (TCA) includes a commitment by the EU and UK to uphold high levels of data protection standards.

The TCA also provides that any transfer of data to be carried out in the context of its implementation has to comply with the data protection requirements of the transferring party For the EU, that is the requirements of the GDPR and the Law Enforcement Directive.

Secretary of State for Digital Oliver Dowden said, “After more than a year of constructive talks it is right the European Union has formally recognised the UK’s high data protection standards. This will be welcome news to businesses, support continued cooperation between the UK and the EU and help law enforcement authorities keep people safe.

“We will now focus on unlocking the power of data to drive innovation and boost the economy while making sure we protect people’s safety and privacy,” he added.