Four Arrested in Sevilla for Torturing a Neighbour over a Debt 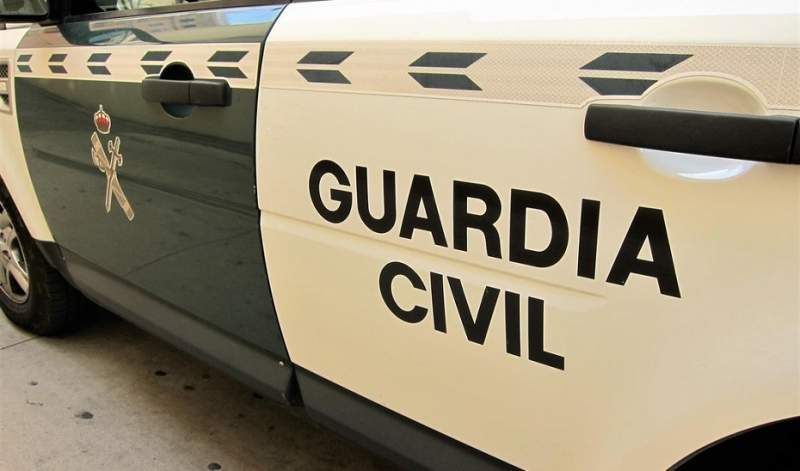 THE Guardia Civil has arrested four members of a criminal organisation for threatening, torturing, and robbing a neighbour of the Sevillian town of Cazalla de la Sierra from whom they demanded payment of a debt.

In a statement, the Guardia Civil has reported this Monday, June 28, that the Judicial Police of Lora del Rio has detained four people in the town of Isla Cristina in Huelva and Cazalla de la Sierra in Sevilla for breaking and entering, torture, injuries, robbery with violence, extortion, illegal detention and membership in a criminal organisation.

As reported by Andalucia Informacion, the ‘Pinion’ operation, which has been ongoing since May 2020, began after the complaint of a Cazalla de la Sierra neighbour, who suffered a raid on his home when he was inside and the detainees kicked open the door and began to hit him all over the body, gagged him, tied his hands behind his back and shocked him several times with an electroshock weapon.

In addition, the complainant was threatened to cut off his finger using a cigar cutter that was placed on one of his phalanges, the bones that are found in the fingers, and a tooth was pulled out with pliers. The detainees used phrases such as, “Aren’t the children in the house?” and “We were coming for them”. The detainees claimed an alleged debt and before fleeing they stole the victim’s car keys and a television.

After proceeding to the arrest in July last year of one of the members of the group, a businessman from the Huelva area with whom the complainant allegedly maintained the debt, an investigation was initiated that has allowed the identification of the rest of the individuals, who had numerous records of coercion, extortion, as well as other crimes related to debt collection.