Man Who Had Breathalyser In Sevilla Sets Fire To Police Car 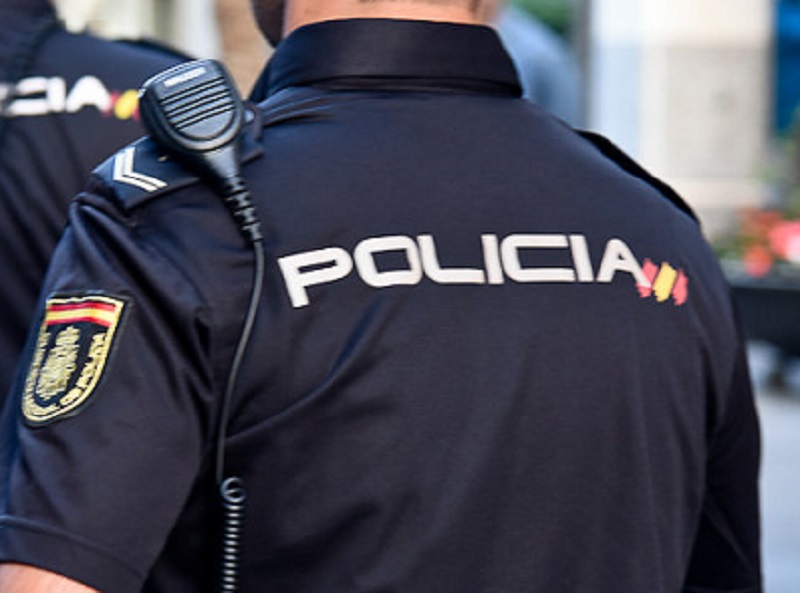 A man who had a breathalyser test in Sevilla set fire to a police car. The opposition say the mayor of Sevilla is not paying attention.

THE Partido Popular (PP) in Sevilla warned on June 26 that police in Sevilla are unable to look after their own cars parked outside their stations after a man who had a breathalyser test at the La Ranilla police station promptly went outside and set a police car on fire.

“Like the Macarena Police Station, where the Popular Party has already denounced its deficiencies, at the La Ranilla premises the security cameras have not served to prevent or interrupt events, since they either do not work or are not aimed at the vehicles and police patrols in their parking spots,” councillor PP Jesus Gomez Palacios said.

According to ABC, the Gomez Palacios said the current mayor of Sevilla, Juan Espadas who was recently elected the head of the PSOE in Andalucia, is not paying attention to crime in the city and employs a “hackneyed political discourse of protection that does not correspond to reality.”

“Faced with this situation, we have a municipal government paralysed by the absence of a mayor who in recent months has visited Granada, Jaen and Malaga but has not gone to a single one of the most deprived police stations in the city he governs,” he said

The PSOE’s Juan Carlos Cabrera hit back at the criticism calling the burned-out police car an “isolated” incident.

“Councillor Jesus Gomez Palacios is permanently discrediting the Sevilla Local Police force and irresponsibly spreading a feeling of fear and insecurity, whatever the neighbourhood or whatever the event, despite the great work and effort that they are deploying agents during the pandemic, assuming an additional workload to enforce health standards,” he said.

On June 13, Juan Espadas, the current mayor of Sevilla, won PSOE’s primaries in Andalucia with a convincing win over outgoing secretary general of the party, Susana Diaz.

He won with just over 55 per cent of the votes with Diaz trailing on 39 per cent. A third challenger, Luis Angel Hierro, garnered less than 6 per cent.