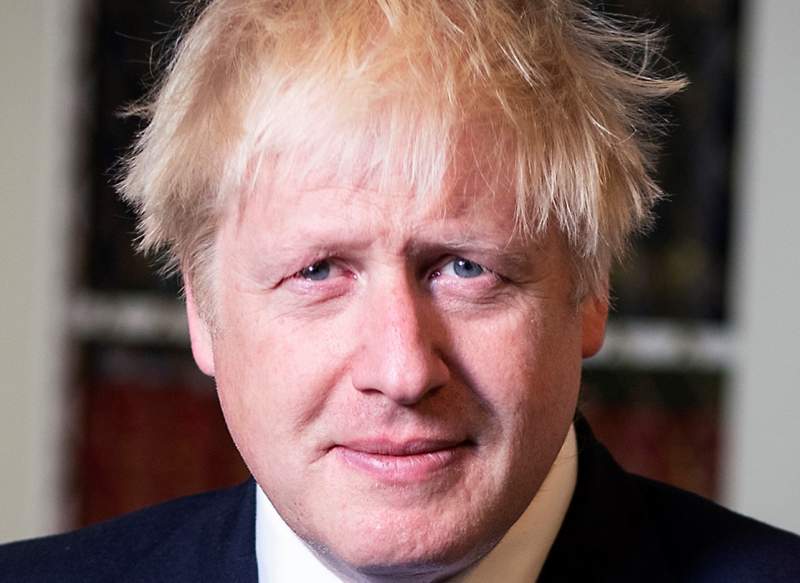 Speaking to reporters while on the campaign trail in Batley and Spen, Johnson said, “I had a good conversation yesterday, a long meeting with Sajid Javid the new Health Secretary. Although there are some encouraging signs and the number of deaths remains low and the number of hospitalisations remains low, though both are going up a bit, we are seeing an increase in cases.

“So, we think it’s sensible to stick to our plan to have a cautious but irreversible approach, use the next three weeks or so really to complete as much as we can of that vaccine rollout – another five million jabs we can get into people’s arms by July 19,” he said on June 28.

Johnson also appeared to take credit for Matt Hancock’s resignation even though a spokesman for the Prime Minister said on June 25 he considered the matter closed after Hancock apologised.

“That’s why when I saw the story on Friday we had a new Secretary of State for Health in on Saturday,” Johnson said.

Javid was hastily selected to replace Hancock, who resigned over his rule-breaching affair with aide Gina Colandangelo on Saturday.

He is expected to make his first comments to parliament later today in his new role as Health Secretary.

Labour has already criticised Javid’s pledge that when restrictions are lifted, they will not be re-imposed.

Justin Madders, Labour’s shadow health minister, said, “These kinds of comments smack of complacency from the new Health Secretary. Last week we saw the highest number of new cases since February because the government failed to secure the borders.

“People have heard this before. First, we were told we’d beat this virus in 12 weeks, then that we’d be back to normal by Christmas, then we were told it was data, not dates.

“We don’t need boastful claims, we need the Government to be taking it seriously and coming up with a proper plan to lift these restrictions and get back to normal,” Madders added.