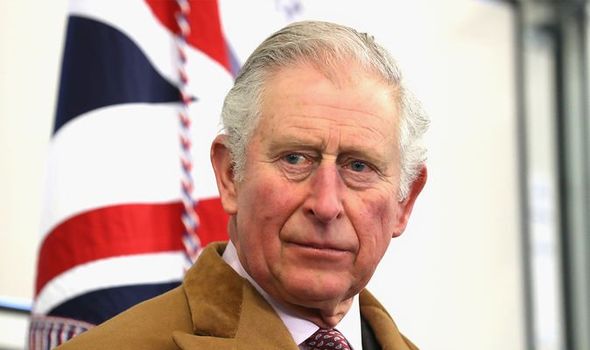 A statue of Princess Diana will be uncovered at Kensington Palace’s Sunken Garden – her favourite place- on what would have been her 60th birthday, however, her former husband Prince Charles has reportedly chosen to stay away. Instead, the event will be hosted by Prince William and Prince Harry.

Harry has flown over from California, where he’s lived since stepping down as a senior royal, for the occasion and is currently self-isolating at Frogmore Cottage due to coronavirus rules. A close friend of Prince Charles admitted he finds these anniversaries emotional.

A source told the Sunday Times: “He does find it terribly difficult. These moments have the potential to resurface old wounds, and it brings back memories for him: happy, sad, regretful. Since Diana’s death, he has felt it’s best to keep those memories to himself and leave his sons to it.”

A royal source has also claimed that The Duke of Sussex, who arrived in the UK on Friday, June 25, is not talking to his dad Prince Charles as “tensions continue to run high”, according to a report from The Daily Star.

It comes following the sit-down bombshell chat Harry had with Oprah Winfrey with his wife Meghan Markle in March of this year. Meghan, Duchess of Sussex, has stayed at their home in California with their son, Archie, and month-old daughter, Lilibet Diana Mountbatten-Windsor.

Charles has said that he will “NEVER” let his grandson Archie Harrison Mountbatten-Windsor be a Prince, claimed a royal source.

The heir apparent to the British throne has made it clear Prince Harry’s son will have no place among the front-facing members of the Royal Family, The Mail on Sunday reported. The decision would mean the 2-year-old toddler, currently seventh in line to the throne, would not inherit the royal title of ‘Prince’ when Charles becomes King.