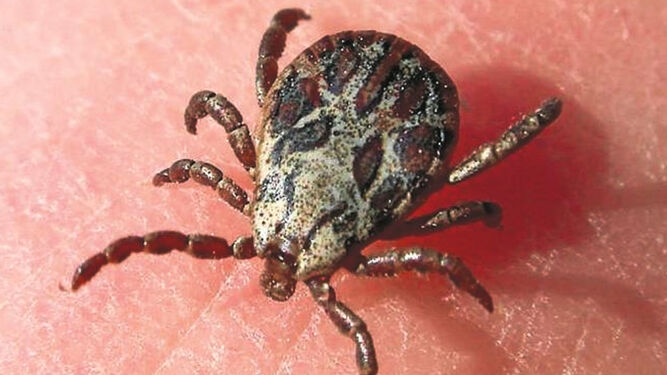 Woman Admitted To Hospital In Northern Spain With Suspected Case Of Crimean-Congo Fever.

A woman, 68, was admitted last Friday, June 25, to the Hospital Rio Hortega of Valladolid in Northern Spain with a suspected case of Crimean-Congo fever, which is caused by tick bites.

According to health sources, the woman has been isolated since then and samples have already been sent to the San Carlos Institute in Madrid.

If results come back positive for the disease then this would be the second case in just over two months as on April 26, the General Directorate of Public Health and its Epidemiology Service confirmed one other in the province of Salamanca.

According to the regional government, the patient in Salamanca was a 59-year-old man, a farmer who by profession was in constant contact with animals.

The man had presented to hospital with tick bites, where the appropriate tests were positive for Crimean hemorrhagic fever, or Congo fever, as it is commonly known. This was later confirmed later by the San Carlos III Health Institute in Madrid.

Regarding the prevention of tick bites, the health authorities remind everyone of the importance of wearing appropriate clothing and footwear during field trips, as well as using repellants for both people and pets.

They also insist that ticks that may have been attached should be removed as soon as possible and properly, preferably by healthcare professionals.

Crimean-Congo hemorrhagic fever is caused by a virus, the main transmission mechanism of which is the bite of the Hyalomma genus tick, although it can also be transmitted from person to person through contact with the patient’s blood or fluids, which can occur especially in healthcare personnel when they are not properly protected.