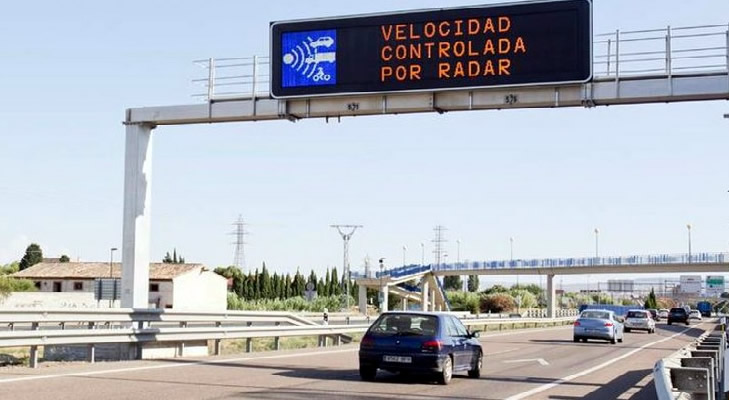 DGT adds extra radar surveillance on Spanish roads for Summer, predicting a busy July and August on the roads

Spain’s Dirección General de Tráfico (DGT) has estimated that around 91.2 million journeys will be made during July and August on the roads of Spain, almost back on a level with 2019 figures, and they are said to be expecting a significant increase in the number of weekend departures and short-term trips.

As a result, this has spurred the Ministry of the Interior to redouble its resources to ensure security, and combat accidents on the roads, reportedly adding 16 new radars to the roadmap this Summer, making a total of 780 fixed radars, 92 average speed radars, and 545 mobile radars available to traffic cops on main and secondary roads of Spain.

As the DGT adds extra radar devices, the 12 DGT helicopters will also be out on patrol – some equipped with the Pegasus radar system – as well as 28 new drone units that are being added to the airborne fleet, on top of the 11 that went into operation last Summer, with 23 out of the 39 drones having the capability of reporting traffic offences.

There will also be 15 camouflaged vans patrolling the roads of all communities, and a total of 216 mobile phone and seat belt control cameras.

Drivers in Andalucia should be aware that data from the DGT shows there are 382 speed cameras located around the community, with Seville leading the way with 68 radars, followed by Cadiz, where there are 55 – 19 fixed, 2 average speed, and 32 mobile – and just three of the Cadiz fixed radars, according to DGT data, are among the 50 in all of Spain with the highest rate of speeding sanctions imposed during 2019.

Of those three, two are on the same road, the one located at Km74.4 on the A381 between Jerez and Los Barrios handed out sanctions to 25,398 drivers for speeding in 2019, while the second device, located at Km37.3 on the same stretch of road, handed out 20,239 sanctions, according to lavozdigital.es.