Dozens Of Migrants Die In Shipwrecks Off Canary Islands 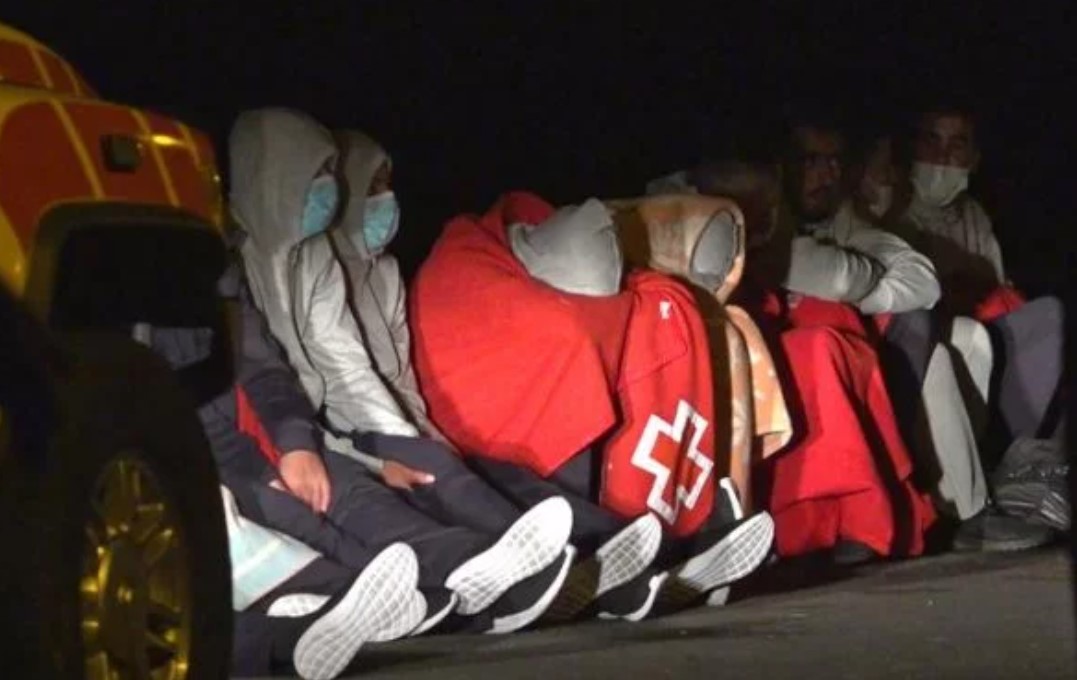 Over 40 migrants have reportedly died over the past few days trying to reach the Canary Islands from West Africa.

A BOAT carrying migrants reportedly got into trouble off the coast of Western Sahara on Sunday, June 27. Around 40 people died in the shipwreck, including 10 women and two children, and 22 people survived. The survivors were rescued by a fishing boat, reported Helena Maleno Garzón from the organisation Caminando Fronteras, a Spanish NGO, in a Tweet on social media.

Emergency services in Spain also said yesterday, June 28, that they had intercepted a boat from Africa that was carrying 37 people near the Canary Islands. Two of those aboard had sadly died. The seven other survivors on the boat, all of sub-Sahara African origin, were in a serious condition and needed hospital treatment, authorities said.

Over the past weekend, 400 migrants arrived in Spain via boat and mainly to the Canary Islands. It was reported by Spanish maritime rescue services that the majority of those arriving were from sub-Saharan Africa and Maghreb.

Additionally, boats carrying around 60 people were intercepted off the coast of Andalucia, Info Migrants reports.

The news comes as a government delegate has asked Ceuta residents not to give food to immigrants to try and prevent them from loitering near supermarkets and restaurants.

The government delegate in Ceuta, Salvadora Mateos, has requested that people do not hand out food to Moroccans who are still in the city after the recent dramatic increase in immigration.

She has praised the people of Ceuta for their solidarity but asked them to work with the NGOs (non-governmental organisations). NGOs are non-profit organisations that often help out with humanitarian disasters.

Mateos has asked residents to work with NGOs rather than handing out food on the streets as it perpetuates the problem of people looking for help in the streets, according to El Faro de Ceuta.