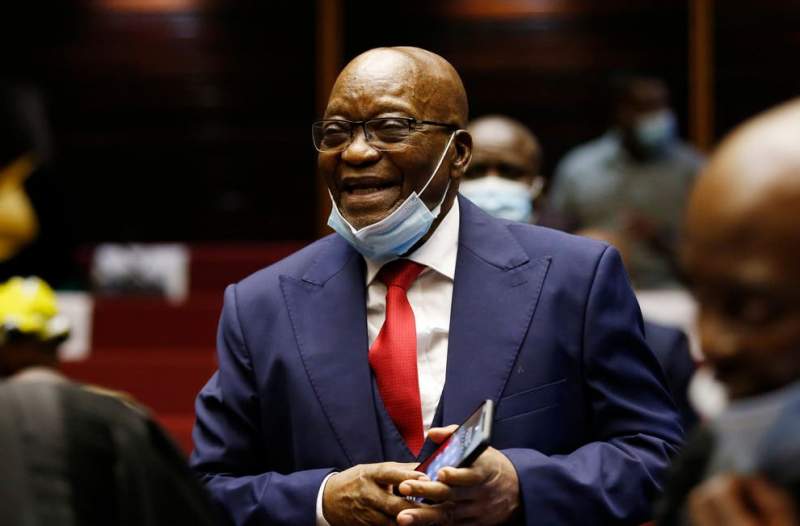 Former South African president Jacob Zuma has been sentenced to 15 months in jail after failing to appear and give evidence at a corruption inquiry.

South Africa’s constitutional court on Tuesday, June 29, ruled the former president was in contempt of court and should therefore be imprisoned.

Zuma failed to appear at the inquiry led by deputy chief justice Raymond Zondo in February, after which the inquiry’s lawyers approached the constitutional court to seek an order for his imprisonment.

The inquiry is examining allegations of high-level graft during Zuma’s period in power from 2009 to 2018. Zuma denies wrongdoing and has so far not cooperated with authorities. The judge added that Zuma now has to appear before police within five days if he wishes to avoid the sentence.

A spokesman for Zuma told eNCA television the former president would issue a statement later, but would not elaborate further.

The allegations against Zuma include that he allowed businessmen close to him – brothers Atul, Ajay and Rajesh Gupta – to plunder state resources and influence policy. The Guptas, who also deny wrongdoing, left South Africa after Zuma was ousted in a move orchestrated by allies of his successor, President Cyril Ramaphosa.

Ramaphosa has been trying to restore investor confidence in Africa’s most industrialised nation, however, he has faced opposition from a faction within the governing African National Congress party that is still loyal to Zuma.