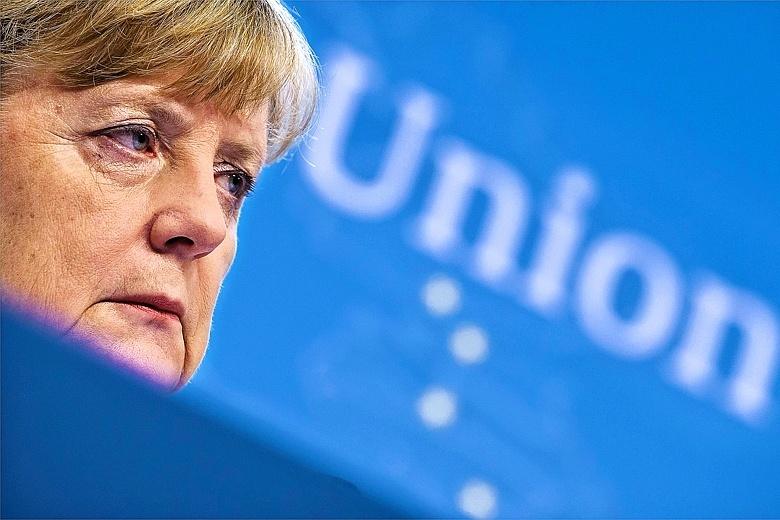 Germany Tries To Spoil The Euro 2020 Wembley Final By Drastically Reducing The Number Of Fans.

First Germany, and France, tried to ruin Brit’s holidays with an EU ban – now they want to spoil the Euro 2020 Wembley final by drastically reducing the number of fans.

Germany has today, Tuesday, June, 29, demanded that the crowd size for the Euro 2020 Wembley final be drastically reduced by around 40,000 fans, citing the Delta Indian variant.

Angela Merkel, who, together with French President Macron, is already trying to ban UK tourists from Europe because of the more infectious Covid strain, is now objecting to Britain hosting 60,000 fans at the west London stadium for the semi-finals and final of the football tournament.

The intervention comes just hours before England’s last-16 clash with Die Mannschaft at Wembley which will be operating at 50 per cent capacity tonight with a crowd of 45,000.

It is understood that the German Interior Minister, Horst Seehofer, has urged Mr Johnson not to be ‘irresponsible’ and follow Munich’s lead, where just 20 per cent of Euro fans have been allowed in, a calculation reveals that 18,000 would be allowed inside Wembley.

‘I think it’s irresponsible for tens of thousands to gather in close proximity’ in countries where the ‘highly contagious’ Indian variant is spreading, Seehofer told a German newspaper.

UEFA has ruled that Germany will not be permitted to train at Wembley Stadium in the build-up to Tuesday’s Euro 2020 last 16 tie with England to preserve the state of the pitch, a ruling that has not gone down well with manager Joachim Low.

London is expected to be hit with heavy rain over the coming days which UEFA fears may cause major damage to the playing surface at Wembley, which is set to host both semi-finals and the final in July.

UEFA said that it was an unavoidable decision but not one that only impacts Germany as all sides due to play at Wembley in this round, including England, Italy and Austria, have all been told they cannot use the ground for their preparations.