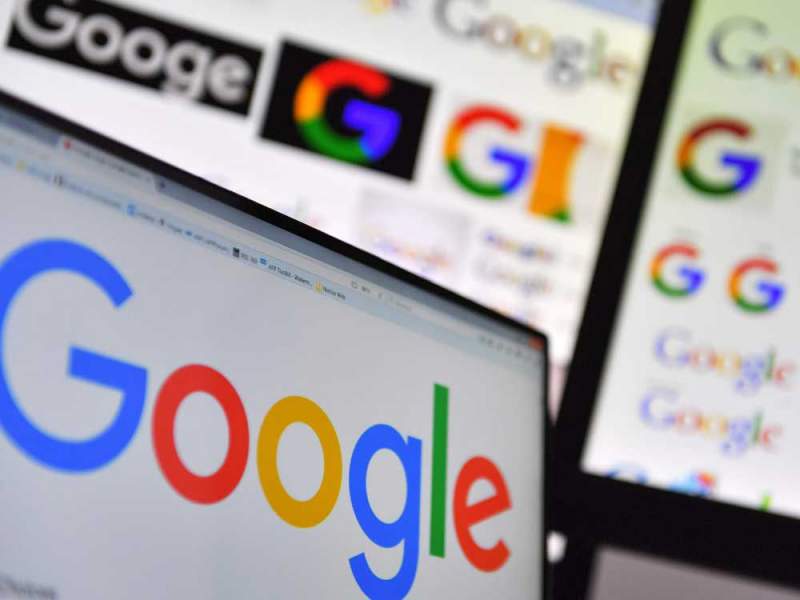 Google puts on hold a preliminary deal with some French publishers to pay for news content.

Google has put on hold a preliminary deal with some French publishers to pay for news content. The American multinational technology company is waiting for the results of an antitrust decision that could set the tone for copyright talks regarding online news in Europe, two sources close to the matter said.

Under the three-year framework agreement signed by Google and the Alliance de la presse d’information generale (APIG), a lobby group representing most major French publishers, the U.S. company agreed in January to pay a total of €63.88million to 121 publications, according to documents seen by Reuters.

It is one of the highest-profile deals under Google’s “News Showcase” programme which provides compensation for news snippets used in search results and is the first of its kind in Europe.

However, no individual licensing agreement has been signed by Google with an APIG member since then and talks are de facto frozen pending the antitrust decision, the sources said. Only a few Spanish publications, such as daily newspapers Le Monde, Le Figaro and Liberation, have so far reached individual deals prior to the framework agreement.

“We’re still working with publishers, the APIG and the French competition authority on our agreements in order to finalise and sign more deals,” Google, a unit of Alphabet Inc, said in a statement.

It is not clear whether the framework agreement might be scrapped as a result of the antitrust ruling in France, which is expected in the coming weeks, the sources said.

The deal freeze was triggered by a report presented by French antitrust investigators in February, the sources said.

In the report, which has never been made public, antitrust investigators accused Google of failing to comply with the French competition authority’s orders on how to conduct negotiations with news publishers over copyright, according to sources who read the report.