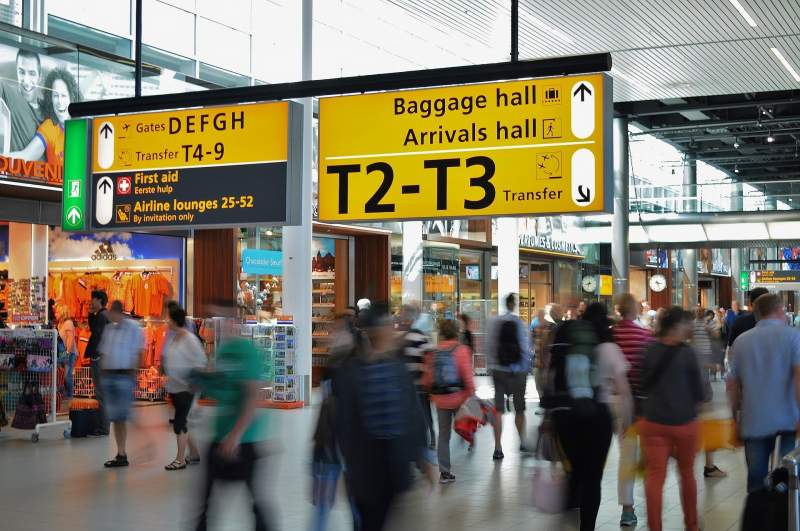 Labour wants Spain added to the red travel list. Travel industry leaders however want the skies opened to double-jabbed Brits as soon as possible, bankers and executives however are now free to fly without quarantine.

THE Labour Party has demanded that amber list countries, including Spain, be added to the red list meaning British travellers would have to enter quarantine in a hotel when they return, not self-isolate at home.

Shadow Transport Secretary Jim McMahon, said, “Ministers have presided over shambolic management of our borders and have chosen to turn their backs on the sector and the thousands of livelihoods that depend on it when support was most needed.

“Securing our borders against new variants is the number one thing ministers can do to protect the reopening.

“Labour wants to see travel reopen and backs an international vaccine passport and a limited and safe ‘green list’. But ministers must learn the lessons of the Delta variant,” he added on June 29.

ABTA, which represents British travel agencies, has however called on the government to save the industry.

“While we accept that public health is the government’s overriding priority, we believe the traffic light system and the UK’s high level of vaccination set the right framework to allow for increased foreign travel now, in a safe and risk-managed way,” the association said.

“Ministers have been rightly proud of the success of the UK’s vaccine rollout. Yet, as other countries, many with still lower rates of vaccination than us, begin to reopen their borders and enable their citizens to travel again, it is time to capitalise fully on the success of our own vaccination programme.

“We are encouraged that the government has confirmed an intention to relax rules for fully vaccinated people visiting amber destinations, and to remove advice against travelling to these places. However, these changes must be implemented quickly – before the end of July – if they are to make a meaningful difference. A vague promise to do so “later in the summer” will not be enough to save jobs and businesses in the travel industry,” it added.

“Sorry for the unparliamentary language but this just takes the pi**,” she tweeted.

“It is the lowest paid working people who have got our country through this crisis, risking their lives on the frontline. This is an offensive slap in the face for them and shows this government’s true colours.

“Yet again it is one rule for those at the top and another for everyone else. This makes a total mockery of the sacrifices of the British people during this pandemic and this double standard is an insult to frontline workers that the British people will rightly be disgusted by,” she added.