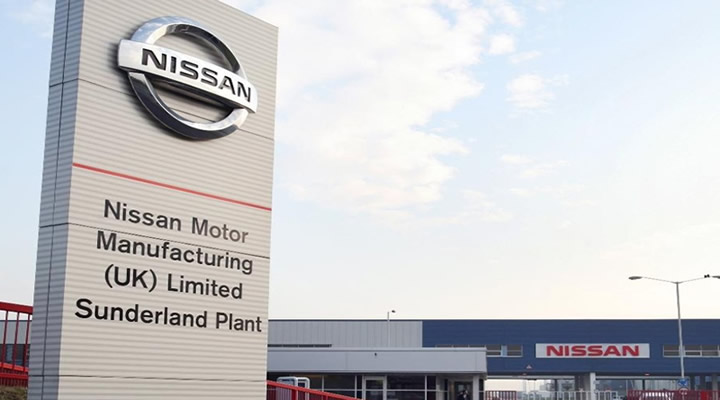 Japanese carmaking giant Nissan is reported to be close to confirming the construction of a massive factory in Sunderland, in partnership with Chinese specialist Envision AESC, to build up to 200,000 batteries annually for electric cars.

With Nissan tipped to build the site, it is expected to open in 2024, with the plant producing 6-gigawatt hours (6Gwh) of battery capacity annually, whereas its current Sunderland plant produces 1.9Gwh.

This move to build an electric car battery plant – know as gigafactories -would mean a huge boost to post-Brexit employment in the northeast of England, and hand an economic boost to the automotive sector that has been very badly hit by the pandemic.

The British government will be fully aware that the involvement in UK projects by a huge household name such as Nissan can help their global image in the effort to attract big investors to British shores post-Brexit, with these gigafactories creating thousands of new jobs, and Nissan, of course, was one brand who stood by the prime minister in January, publicly endorsing his Brexit deal.

When its gigafactory intentions first came to light, reported by Sky News last month, there was talk that Nissan could be looking for British taxpayers backing going into ‘millions’, and when asked this week by The Guardian, a spokesman for the carmaker declined to comment on the likelihood of an announcement being forthcoming this week.

A spokesperson for the Department for Business, Energy and Industrial Strategy (BEIS) also allegedly declined to comment on whether Nissan would announce a gigafactory this week.

It is believed that the British government and local authorities have already previously held similar talks with LG and Samsung, the Korean electronics companies, as well as car manufacturers Ford, and that six manufacturers have reportedly been in talks with the government about building gigafactories, as the country aims to hit its deadline of 2030 by which time sales of new petrol and diesel cars will be banned, as reported by theguardian.com.