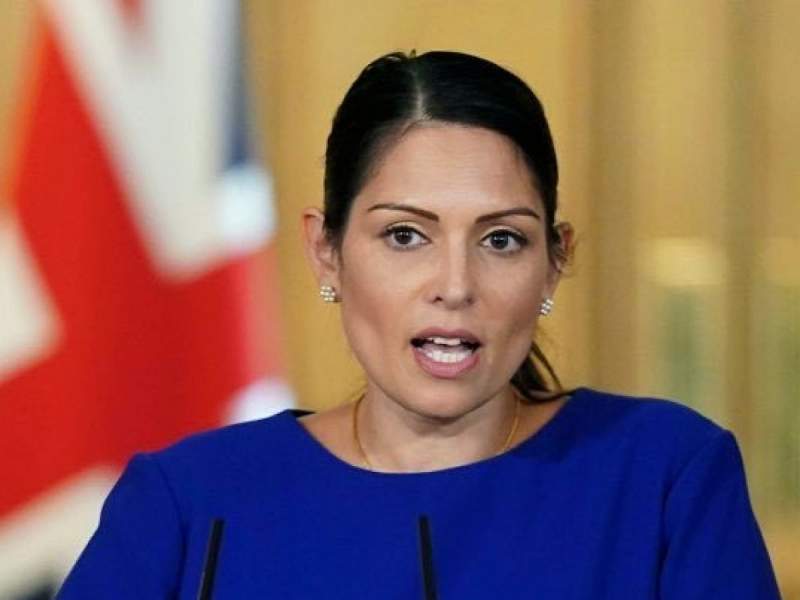 Priti Patel is expected to reveal a bill that will allow the UK to hold asylum seekers in Australian-style offshore processing centres. The Home Secretary has even opened talks with Denmark over sharing a centre in Africa in a move designed to discourage dangerous Channel crossings, according to a report from The Times.

The Nationality and Borders Bill, which will be introduced next week, will include a provision that will allow the Government to create an offshore immigration processing centre for asylum seekers for the first time.

Boris Johnson is reportedly backing the plans after 315 migrants crossed the Channel over the weekend, taking this year’s total to 5,676. Ms Patel is seeking advice from Denmark after they passed a similar bill last month with the Scandinavian nation said to be planning to send asylum seekers to a centre in Rwanda.

Ms Patel said: “If people arrive illegally, they will no longer have the same entitlements as those who arrive legally, and it will be harder for them to stay.

“If, like over 60% of illegal arrivals, they have travelled through a safe country like France to get here, they will not have immediate entry into the asylum system – which is what happens today. And we will stop the most unscrupulous abusing the system by posing as children, by introducing tougher, more accurate age assessments.

“Profiteering from illegal migration to Britain will no longer be worth the risk, with new maximum life sentences for people smugglers. I make no apology for these actions being firm, but as they will also save lives and target people smugglers, they are also undeniably fair.”

Last year about 8,500 people arrived in the UK by crossing the Channel in small boats and the majority claimed asylum, the Home Office said.