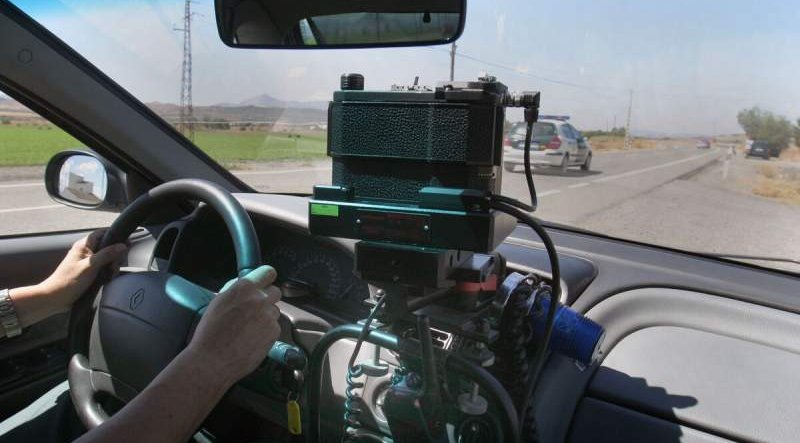 Spain's DGT announces a three-part-campaign to cut down on road accidents this summer. image: Wikipedia

Spain’s DGT announces a three-part campaign to cut down on road accidents this summer.

Spain’s Directorate-General for Traffic, DGT, has announced a three-part campaign, including more speed controls, checks for the consumption of alcohol and the use of drugs, and motorcycle travel over the summer period.

The DGT has estimated that there will be 91.2 million journeys on Spanish roads during the months of July and August alone.

These are very worrying and alarming signals, which Traffico wants to tackle as soon as possible because, as Interior Minister Fernando Grande-Marlaska pointed out this week, “vaccines make us immune to the virus, not to traffic accidents.”

Last summer, with mobility restrictions in place and the fear of being infected, Spaniards lost most of their desire to travel.

It seems now that the situation will be one of total liberation, after the great success of the vaccination campaign, the end of the State of Alarm and the non-obligation to wear a mask in open spaces.

The DGT expects a very significant increase in weekend travel and short-term trips, with national mobility similar to that of summer 2019.

Given this, three large special control campaigns will be established by the DGT, in addition to the traditional motorway and dual-carriageway exit and entry operations carried about by the traffic police.

Three special campaigns will be carried out to intensify the control of two of the factors that scientific data shows contribute to accident rates.

The first is speed, speed controls of will take place in the week of July 12-18. It is about detecting those who decide to squeeze the maximum acceleration out of their vehicles or machines on the roads.

The second determining factor in the accident rate to be addressed by this campaign is that of alcohol and the use of illegal drugs.

The campaign is scheduled for August 2 to August 8, which is traditionally the week that witnesses the largest migration to leisure areas, such as the beaches, and also the highest alcohol consumption.

Finally, the third campaign will focus on Motorcyclists, a group whose accident rates continue to grow. This campaign will take place on the weekend of July 24 and 25.

Every weekend of the summer period, traffic regulation and surveillance measures will be established, with an extensive network consisting of 780 radar detectors.

In addition to the special summer departure operations (July 2-4), August 1 departure (July 30 to August 1), bridge operation on August 15 (August 13-16) and return operation (27 -August 29), every weekend of the summer period, extensive traffic regulation and surveillance measures will be put in place.

There will be a total of  780 fixed speed control radars, of which 92 are section, 545 mobile radar devices, 12 helicopters and 39 drones, of which 23 have the capacity to transmit video back to the police or van HQ. Added to this are 15 camouflaged vans, one in each sector and 216 mobile and seat belt control cameras.

Thus, although this year there will be no Operation Paso del Estrecho, (convoys of vehicles going back to Morocco)  the increase in mobility and the tendency of many citizens to take short vacation periods throughout the two summer months, has forced the General Directorate of Traffic to redouble their efforts to guarantee the safety of the drivers and riders on Spain’s roads.