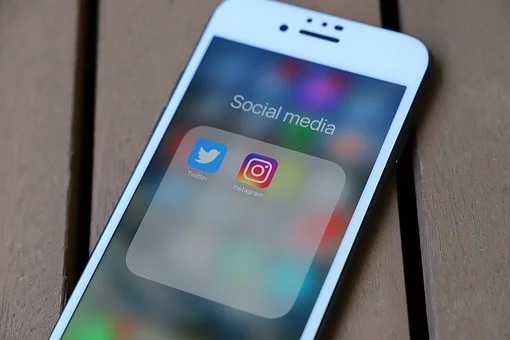 Comedian Lee Hurst has been kicked off Twitter for abusive Chris Whitty tweets.

Lee Hurst’s tweets caused much controversy on Twitter when he said the attack on Chris Whitty, England’s Chief Medical Officer, was ‘not enough’. The shocking attack happened earlier this week and Hurst has now seen his Twitter account suspended over the abusive tweets.

Video footage came out this week which showed Whitty walking through Saint James Park in London and being grabbed by two men. Whitty attempted to free himself from the men who also filmed the incident.

Comedian Hurst shared his opinion of the attack with some 18,000 followers on Twitter before the account was suspended after users reported him to Twitter officials. Not only was Hurst reported to Twitter but also to the police as followers claim that he was ‘inciting hatred’.

Hurst tweeted on Tuesday that: “Whatever has happened to Chris Whitty is not enough.”

He went on to add: ‘I’m not putting any caveats into the Chris Whitty story. Fk him and his #FullPay, care home murdering scummy pals.”

Hurst later posted again and said: “If there was no video footage of Chris Whitty we would have been told he was beaten up.”

Brian Moore, ex-rugby player, hit back at the comedian and said: “Whitty’s father was dragged out of his car and murdered by terrorists in Athens. Lee Hurst is ignorant and a coward.”

He later posted: “Oh dear, Lee Hurst’s account has been suspended – another victim of consequence culture.”

Prime Minister Boris Johnson has condemned the attack by the thugs. He said: “I’m shocked at seeing the despicable harassment of Chief Medical Officer Chris Whitty.

“I condemn the behaviour of these thugs. Our hard-working public servants should not have to face this kind of intimidation on our streets and we will not tolerate it.”