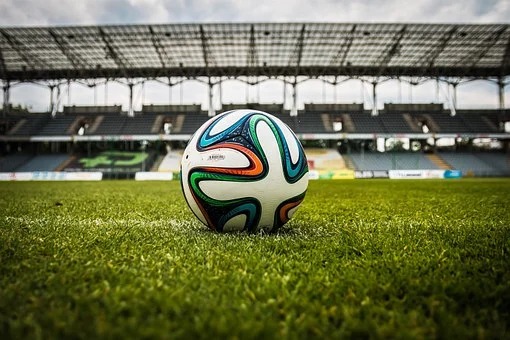 ENGLAND fans who live in Europe have been offered the chance to buy tickets to the England V Ukraine game in Rome this Saturday.

Due to current covid restrictions, the Football Association (FA) has returned its allocation of tickets and they will now be sold to England fans through the UEFA website.

Fans have been told not to travel to the game, meaning approximately 2,300 tickets are expected to go on sale this evening, Wednesday, June 30.

The FA had an allocation of 2,560 tickets for the match on Saturday, which equates to around 16 per cent of the agreed capacity of Studio Olimpico, Rome.

Now, due to current rules stating that those travelling from Britain to Italy are required to provide negative Covid tests taken 48 hours before travel and also quarantine for five days, it is impossible for Brits to go to the game.

However, UK nationals that are already in Europe or reside in Europe are allowed to travel without isolating as long as they have proof that they are fully vaccinated or can provide a negative test.

It is expected that the British Embassy in Italy will promote the ticket sales for the match on its social media channels, according to BBC News.

Downing Street has urged fans to follow rules, with an official spokesman for the prime minister saying: “Obviously we appreciate how fans will want to do everything possible to support the England team but we do need to balance that against the need to protect public health.

“We would urge everyone to comply with the guidelines and rules that we have in place.”

The media in Italy are also claiming that the Interior Ministry is coming up with a plan to strengthen controls at airports ahead of the match on Saturday.