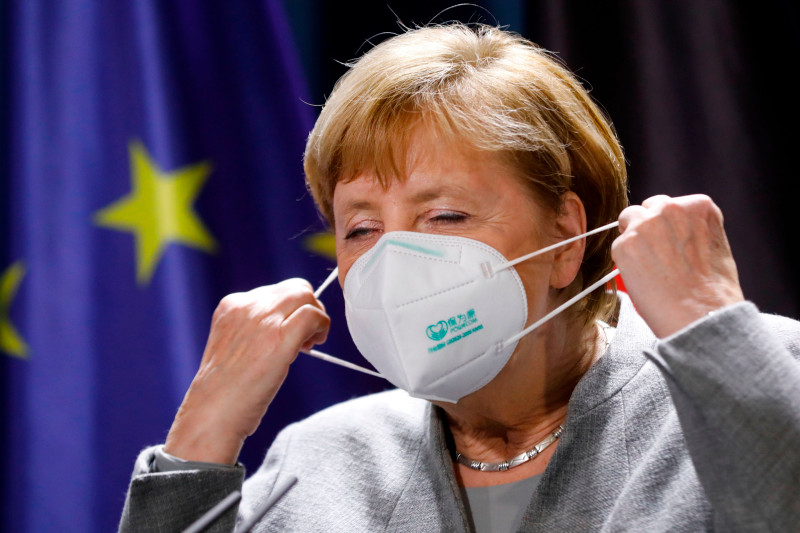 Germany plans to spend almost €4 billion euros on vaccine doses for next year.

Germany plans to spend 3.9 billion euros on 204 million vaccine doses for next year in a bid to guard against production bottlenecks. The move will also ensure that the country will have ample provision for any new COVID-19 variants that might emerge or supply any need for booster shots.

Of the planned expansion, nearly 85 million doses of BionTech /Pfizer’s mRNA vaccine are already contracted for via the European Union’s procurement scheme, according to a health ministry paper.

The paper said at least one other mRNA-type vaccine should be procured, as well as vaccines using other technologies, to help guard against production bottlenecks.

“It makes sense given the precautionary principle to buy further vaccines for protection against mutations and for refresher campaigns in order to cover for production fall-outs or other unforeseen circumstances,” the ministry wrote.

The Robert Koch Institute, the country’s public health agency, had advised that there should be sufficient mRNA vaccine available to fully cover the country’s needs, but that alternative technologies should also be bought in case of unforeseen problems with the latest vaccine technology.

Vaccines made by AstraZeneca, which had difficulties delivering to the EU supplies of its vaccine that it had contracted for this year, and by Curevac, whose vaccine posted disappointing trial results, were not mentioned in the paper.

The European Commission has lost it’s legal bid to force AstraZeneca to deliver millions of more doses of its Covid-19 vaccines to bloc members or face large fines.

It is understood that AstraZeneca was originally expected to supply up to 300m doses to the EU in the first six months of this year but that forecast was cut to just 100m after the company announced it had experienced production problems.

AstraZeneca and the University of Oxford on Sunday (June 27) began new trials to test a modified ‘tweaked’ version of their vaccine against the Covid-19 Beta variant, which first emerged in South Africa.

This Variant of Concern emerged last year and is still in the UK at low levels. It is also less susceptible to the vaccines than other strains, scientists believe. It was previously tested in a lab and on mice and the researchers said: “AZD2816 is immunogenic (substance able to produce an immune response) after a single dose and when used as a booster dose in animals primed with [the] original vaccine.”