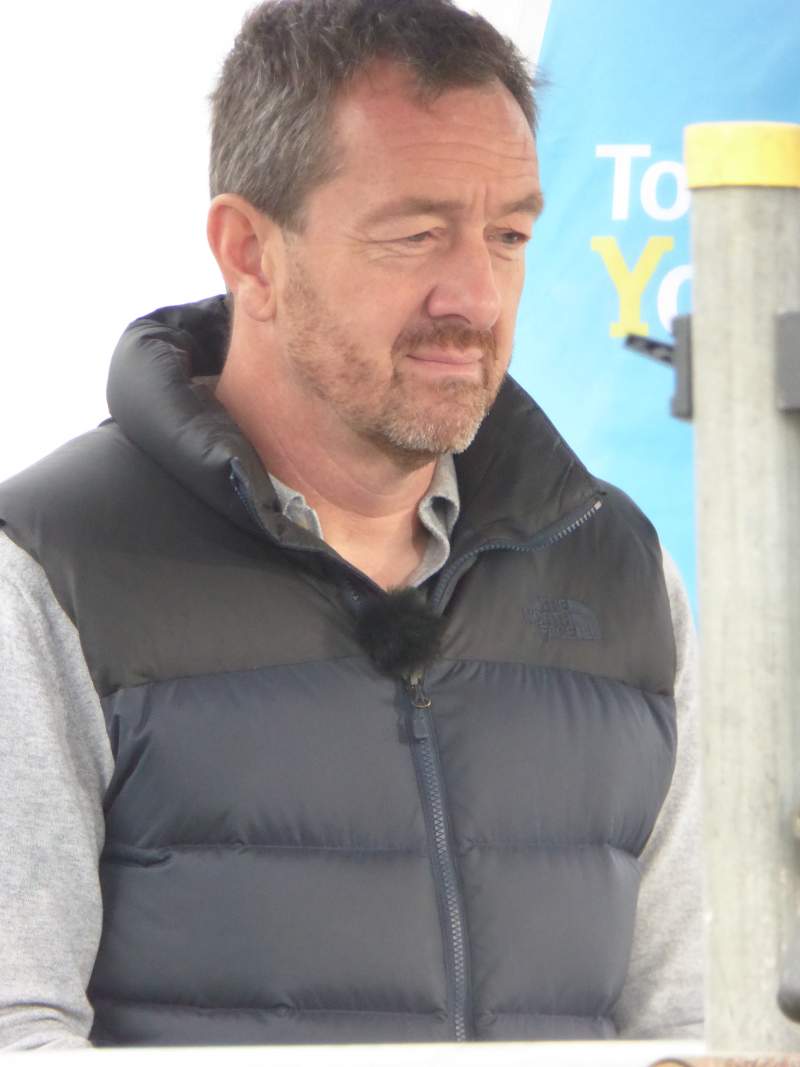 Gold medallist Chris Boardman has been appointed as new Chair of Sport England and Dame Katherine Grainger has been re-appointed as Chair of UK Sport.

Boardman will carry out a four-year term from July 2021 to July 2025. He takes over from Nick Bitel who has held the post of Chair since 2013, and will play a critical role in supporting and developing grassroots sport and physical activity and getting more people active across the UK as it recovers from the coronavirus pandemic.

Dame Katherine’s reappointment, which comes weeks ahead of the Tokyo Olympic and Paralympic Games, will see her carry out an additional four-year term at the public body responsible for elite sport from July 2021. She will continue to provide strategic direction to the organisation as it embarks on delivering its new Strategic Plan. As Chair, she will also consider and make decisions on recommendations put forward by UK Sport’s various panels.

Chris Boardman MBE said, “I am delighted to take up the position of Chair for Sport England. Sport and activity are central to my own life and it’s clear they have a heightened importance for all of us right now. I am looking forward to helping the team bring opportunities to be active to more people than ever before.

Dame Katherine Grainger said, “I am absolutely thrilled to be reappointed as Chair of UK Sport. I consider it a huge honour to be in this role, especially at an extremely exciting time for Olympic and Paralympic sport in the UK with the Tokyo Summer Games about to start and the Beijing Winter Games just around the corner.”

Oliver Dowden, Secretary of State for Digital, Culture, Media and Sport, added, “As we head into a major summer of sport with fans finally returning, the Euros, the Toyko Games, and the Rugby League World Cups to name a few, I am thrilled that we now have two Olympic heroes in Chris and Dame Katherine steering the growth of grassroots and professional sport in this country.”

Chris Boardman has a decorated sporting history in cycling. He won a gold medal in the individual pursuit at the 1992 Barcelona Olympic Games, broke the world hour record three times and has worn the yellow jersey on three separate occasions at the Tour de France.

Dame Katherine Grainger is Britain’s most decorated female Olympic athlete and the first British woman to win medals at five successive Olympic Games. These include a memorable gold medal at London 2012, which followed silver medals at Sydney, Athens and Beijing. Following a two-year break from the GB Rowing Squad, Katherine returned to the team at the end of 2014. The move resulted in success when Katherine’s silver medal at Rio 2016 gave her the record breaking fifth medal from five Olympics.