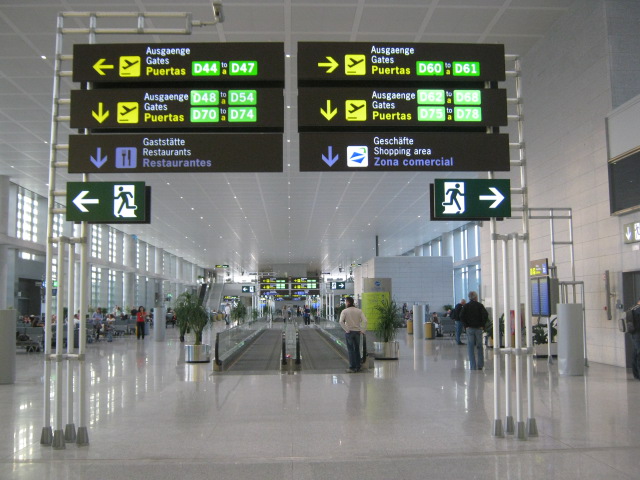 Government sets out list of requirements to enter Spain from UK from July 2. Image: Wikimedia

The UK government has published the new requirements for British travellers entering Spain from July 2.

FOLLOWING President Pedro Sanchez’s announcement that UK visitors will no longer be able to enter Spain without vaccines or tests from July, the government has clarified the requirements travellers will now be forced to comply with.

The British Embassy in Spain said: “If you are travelling from the UK to Spain you should be aware that new entry requirements have been put in place, which will come into effect at 12am on Friday July 2.

“All arrivals to Spain from the UK will need to present either a negative Covid-19 test prior to arrival (eg PCR, TMA, LAMP, NEAR) or proof of vaccination.

“Further information is at https://www.gov.uk/foreign…/spain/entry-requirements and you can also find more details on the testing requirements and proof of vaccination at https: //www.spth.gob. en / info-pcr.”

The embassy also advised: “If you are planning on traveling to Spain you should check the latest entry requirements prior to travel.”

According to the UK government, documents can be in English, Spanish, French or German and in paper or electronic form.  For those living in England, Spain will accept the NHS app or letter to show a traveller’s vaccination status, while those in Scotland and Wales will be able to show their NHS letter.

The news comes after UK travellers were previously allowed into Spain from May 24 without a test or vaccine in an effort to improve tourism numbers.

Spain’s government announced new requirements from July 2 however after the UK’s infection levels continued to rise ahead of the summer.