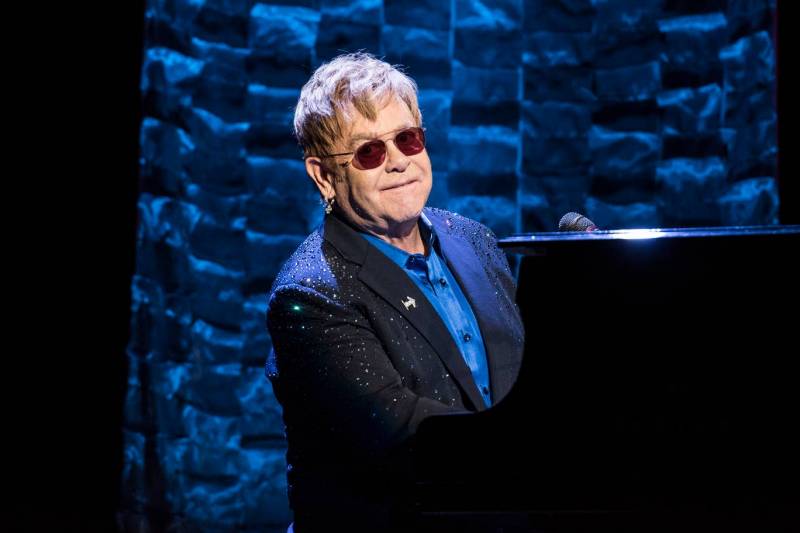 Lord Frost has attempted to enlist Elton John as an EU negotiator as the UK seeks to have EU rules of touring British performers eased.

David Frost, Britain’s minister for Brexit revealed he held talks with Sir Eton on June 29 in an attempt to enlist the star in efforts to have EU rules on touring British performers eased. The singer previously said the government are “philistines” for not getting it right in the first place.

As a result of Brexit, British musicians can face extra costs while on tour in Europe and may not enjoy visa-free travel.

Frost told the Culture Committee he had met with Sir Elton.

“I had a good conversation with Elton John. I can’t help noticing that he had his first hits before the UK even became a member of the European Union. So, I think there’s probably more at play here than pure rules applying within the then European Community. Talent is important and that’s why we support our talented industries,” he said.

The Brexit minister has asked Elton John to use his contacts in the EU on behalf of the UK.

Lord Frost told the committee that he wanted to make a deal for musicians during Brexit negotiations but it was impossible given the pledge to end freedom of movement.

He added the job is now up to diplomats and musicians to secure an easing of the rules.

“The best way of improving the situation is to work with us to encourage other governments to change their current arrangements. We’re not going to be able to go back to a situation where there was freedom of movement.”

Tickets for Elton John’s last tour of Europe went on sale on June 23.