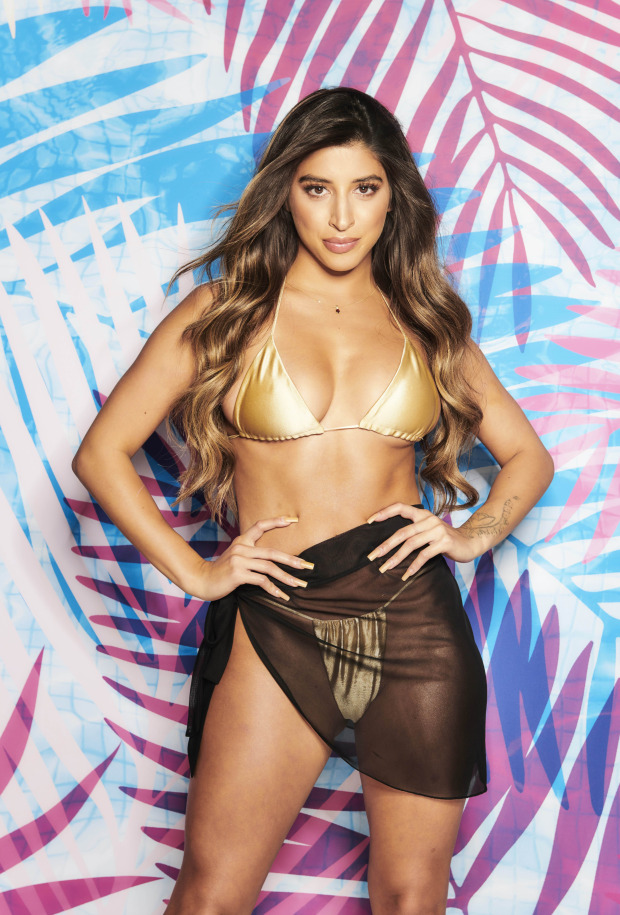 LOVE Island fans have been left fuming after Shannon Singh was brutally dumped after just TWO DAYS at the villa.
Shannon Singh was given her marching orders, from the Mallorcan villa after bombshell Chloe Burrows decided to steal her partner Aaron Francis.

Following Chloe’s decision to couple up with hunk Aaron, Shannon immediately received a text asking her to exit the villa. Chloe was very apologetic to the former glamour model and exclaimed: ‘I’m so sorry!’ as the other islanders reeled in shock.

Stunning Shannon was largely seen as the face of the series when the line-up was announced and viewers at home couldn’t be more shocked to see her time come to an end so quickly.
They flocked to social media tonight, Thursday, June 30, to share their reaction, with one tweeting: “This series will be worse off because they dumped Shannon. She was one of the best!”
Another added: “SHANNON WAS ROBBED!”

A third said: “Shannon gone, what a mistake…”

One more agreed: “How can they get rid of Shannon? She was only in the show for two days!”
However, speculation had been growing throughout the day that Shannon would be the one to go home after fans picked up on a series of “clues”.
Although it seemed fans were already predicting that there could be a major twist as they hoped Shannon would return to Casa Amor in the coming weeks.
One person penned: “Early dumping in #LoveIsland are they filling up the Casa Amor villa with dumped islanders?”
Related:
Love Island fans were left fuming after the ITV Hub went down just before the 2021 launch show kicked off on ITV 2 on Monday night, June 28.
ITV Hub appeared to crash under pressure of the thousands of fans signing on to watch the launch of the 2021 show – with viewers flocking to Twitter to express their anger.