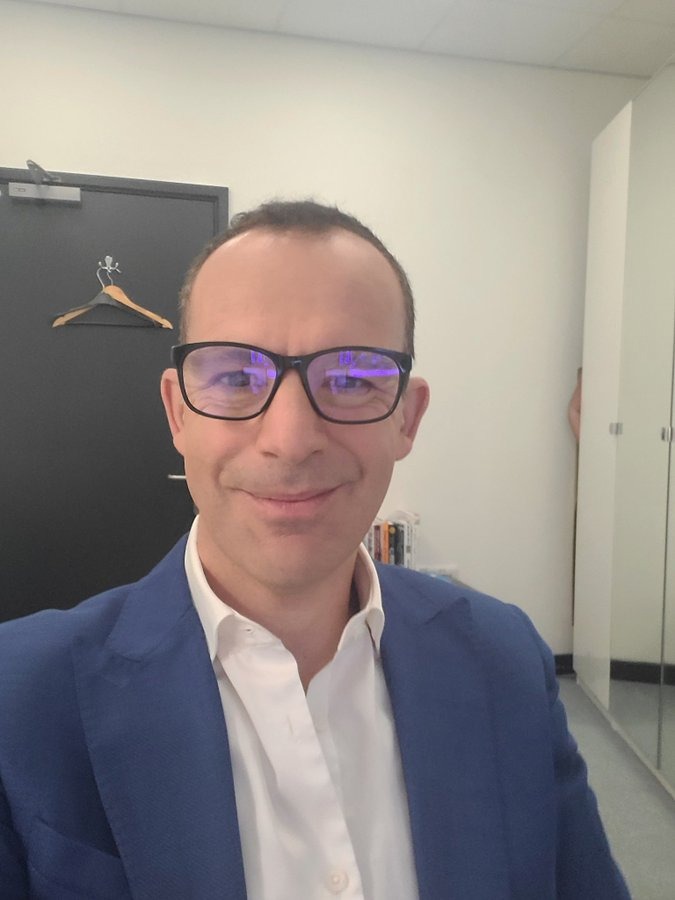 Martin Lewis has been left in a ‘cold fury’ after a retired teacher was scammed out of £125,000.

Theresa is a retired teacher and made an appearance on Good Morning Britain, and revealed how she had been scammed by an illegal advert which used Bear Grylls’ face. The scam involved Bitcoin, and left her facing thousands of pounds’ worth of debt and has badly hit relationships with family and friends. Having knowledge of statute barred debt would help anyone in this situation.

On the show host Susanna Reid said: “They were just milking you for money and you couldn’t withdraw,”

“The thing is, not only did you lose a huge amount of money – £125,000 in all – but it’s damaged the bond you have with friends and family, which must have had a massive impact on your support system and your mental health.”

Theresa commented: “Yes, absolutely. The friend that lent me the money – I think it affected our relationship after. It’s very hard, with my daughters it was hard because they tried to advise me.”

Martin explained to Theresa how the scam was not a surprise to him and had left him in a cold fury. Martin said: “Can I just say to you – you said it was astonishing. It’s not for me – I had someone lose £100,000 this weekend, I had someone lose £200,000. I cannot tell you how many people there is in your position.

“But you are so brave because people won’t talk about it because it damages their financial health and their mental health when they talk about being scammed and you are wonderful for coming on to talk about it and spread the message.

“So a personal thanks from me. It’s really appreciated.”

Luckily, Theresa has been able to get half of the money back with help the of her bank, but she has still been left thousands of pounds out of pocket.

Martin previously spoke about joining the show for a few days in June and said: “For 15 years I loved answering questions on Good Morning Britain.

“Now I’m stoked about getting the chance to ask them. While I hope to set the agenda on key consumer issues like scams and the financially excluded, I’m also up for the challenge of spreading my wings on all subjects.

“And when it comes to holding power to account, I always play fair with a straight bat, but that doesn’t stop me swinging it hard.”