Police investigate false robbery report made by woman in Nijar 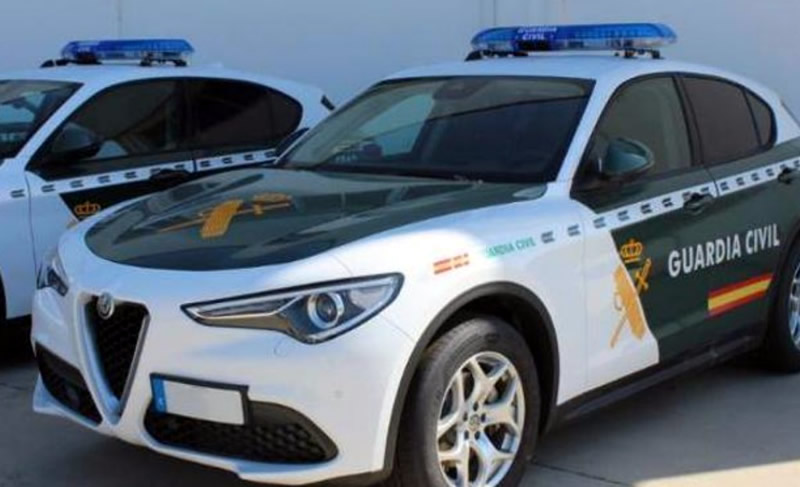 THE Guardia Civil is investigating a reported robbery of a 70-year-old woman in the Nijar cemetery on May 2, Mother’s Day, in which her purse was allegedly stolen when, according to the investigation, the woman would have lost it during the visit to the cemetery.

As reported by Andalucia Informacion, the woman filed a complaint in which she explained that she had been the victim of a robbery. According to her account, the assailant shook her without falling to the ground and then snatched her bag in one go and fled. As the events took place very quickly, she was unable to identify any physical characteristics of the alleged perpetrator.

Officers noticed certain inconsistencies that raised doubts about the veracity of the facts, since the victim made reference that there were no witnesses, despite the fact that the events occurred in full celebration of Mother’s Day and on that date the Níjar cemetery “usually quite crowded”.

In addition, the medical report that the woman contributed to the investigation did not contain the report on the assault, nor the criminal act, nor the injuries related to it. With this information, the officers began a second avenue of investigation and managed to locate a witness who, after his statement, confirmed that the victim did not suffer any robbery with violence that day.

The witness was in the cemetery and was able to see how the alleged victim was cleaning a tombstone, while her husband asked others if they had seen a bag because his wife had lost it. They found out that before filing the theft complaint, the victim reported to other officers that she had lost a bag and left her contact details so that she could recover it if someone found it.

The investigating officers verified that the complainant had contracted insurance that covered robbery with violence outside the home, but not that of loss of effects. The operation has ended with the accusation of the complainant, as investigated, as the alleged perpetrator of a crime against the administration of justice by having filed a false complaint as a victim of a crime of robbery with violence and intimidation.