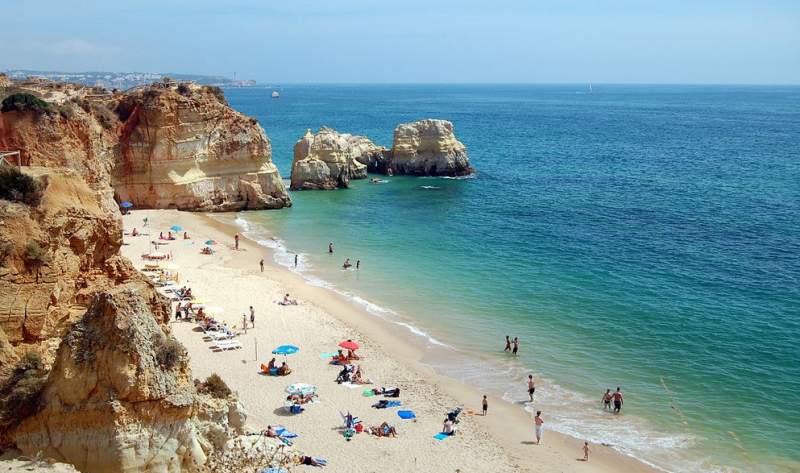 A second macro outbreak of Covid linked this time to an end-of-year trip to Portugal’s Algarve region, has resulted in 10 Sevilla students becoming infected with the virus, with 44 young people being monitored by the Ministry of Health and Families.

One of the boys who went on the trip, asking not to be identified, spoke to the Spanish publication ABC, and reportedly told them they went to the Algarve because of the nightlife, “We would all get together in a flat to drink”, he confessed, saying that because the bars closed at 10pm, they would all go back to their privately rented apartments to continue drinking and partying.

This resulted of course in dozens of boys ending up in confined spaces, a perfect situation for the transmission of the virus, in an enclosed space and with the disinhibition caused by drinking alcohol.

At least 44 young people had travelled from Sevilla to Portugal, as the youth explained, “Some proposed the plan to their friends and one knew another, who knew another … You know how this goes. In the end quite a few of us went”, with the Ministry of Health and Families so far identifying 44 boys who had been in the Algarve.

Another of the attendees told the publication that there were, “many Spaniards, almost all from Seville. I don’t know how many of us there were, but it was many”.

AS with the situation in Mallorca, the students organised the trip themselves privately, outside of their schools, as one boy pointed out, “We rented the houses and went in with groups of friends, but with the night and the drinks, more and more gathered on each floor, where normally a minimum of ten people slept, there were floors of 14 or more”.

When one of the young people began to feel unwell at the end of the weekend, the news spread like wildfire among his friends, causing them to all return quickly to Sevilla, some collected by their parents, others renting a bus.

Now, the result is one in four of the students who travelled has tested positive for the virus, and they have admitted that both they and their parents “knew what they were going for”, and are aware of their irresponsibility, “It was a bad idea”, they commented, as reported by sevilla.abc.es.