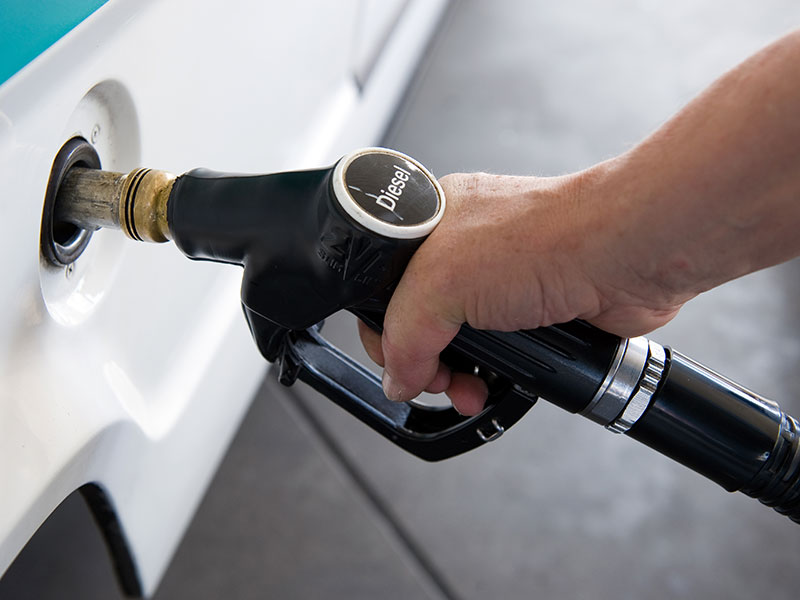 Are you thinking about buying a new diesel car now? The diesel-engined vehicle was developed in the early 20th century and was used quite efficiently in operation and fuel consumption.

However, diesel cars are known as one of the biggest emitters of carbon dioxide, which is bad for the environment. You need to think about purchasing diesel-engined cars if you want a sustainable car for the future. You have a responsibility as diesel drivers to the place you’re living in to have a clean air zone. It would be best to consider how diesel cars have a big impact on the environment with their emissions.

The UK government is currently finding ways to lessen the emission of greenhouse gases from diesel-engined cars. About 60.7% of the total carbon dioxide emissions in Europe (not only UK) comes from diesel and petrol transport vehicles, which is alarming. To address the diesel emissions scandal of carbon dioxide emissions and have clean air zones, the UK government proposed phasing out petrol vehicles and diesel cars in the UK by 2030. Diesel is considered a back step towards a better future.

When 2030 comes, selling and purchasing vehicles with diesel and petrol engines are banned by the Euro emissions regulations. Instead, the UK government plans to switch to electric-powered vehicles and hydrogen-powered cars. Electric-powered and hydrogen-powered vehicles have zero carbon dioxide emissions, unlike diesel-engined cars. The transition from diesel to net zero-emission is the best way towards a greener future.

But how about diesel hybrid cars? Manufacturers develop hybrid cars with diesel fuel and electric power. The vehicle still uses diesel with harmful emissions. Thus, the government in London, UK, gave a period until 2035 to phase out the diesel hybrid cars.

There is no future for diesel cars in the UK. The steps towards a sustainable future by the UK government give time for car brands to adapt to the changes and gradually switch from diesel cars to a better option for the environment.

With the different news on phasing out diesel-engined cars from the UK government, big brands of cars started to slowly decrease diesel cars’ production.

Renault has cut almost 90% of its diesel models. Many brands started limiting their diesel cars too. Such as Ford, Hyundai, BMW, Volkswagen, and Volvo. Car manufacturers started to innovate and create electric vehicles and also cut diesel-engined vehicles.

Some brands such as Mercedes have not yet cut diesel cars but started to develop hybrids of diesel. However, diesel hybrids are still at stake in the future since they still have carbon dioxide emissions. Hopefully, more brands will choose electric cars as part of their sales and cut diesel cars and diesel.

Cars with petrol engines produce fewer nitrogen oxides (NO2) emissions than diesel cars. In the city center, diesel-engined cars produce NO2 that is known as dangerous emissions in the area. Thus, if you’re living in cities, your best choice is a petrol engine.

Diesel engines have less carbon dioxide emissions than petrol engines. In the countryside, diesel cars are the best since they have a smaller environmental impact.

Electric Cars Towards a Sustainable Future

If you’re planning to buy diesel, you need to think twice and switch to electric cars. You can drive freely without dangerous emissions from diesel-engined vehicles. More companies have invested in electric cars as they see that there will come a time when the environment will have greater issues using diesel, so it is necessary to make an effort to save the future.

Electric cars work by plugging the vehicle into a source of electricity for power. The vehicle has a battery that powers the electric motor to create operations for the wheels and other car functions. You can recharge the batteries without using any diesel fuel, and you just need an electric source. The car’s mechanism has a much better option with its renewable energy of electricity, unlike the traditional option with fuel economy from diesel-engined cars that is non-renewable energy and can harm the environment. So, if you still have the chance, choose electric cars rather than dieselElectric cars are much more expensive than diesel-fueled vehicles. You can finance a car with an electric engine using different installment options. You have to find out more about electric cars available in the market and stop thinking about diesel because it can harm the environment.

Diesel Cars And Its Future

If you want diesel-engined cars, you need to think twice. The future of diesel cars will be the end of it. Big brands started to make an effort to avoid diesel for the future, and the UK government will be phasing out diesel-engined cars. The environment is calling on the efforts of brands and the government to work hand in hand to avoid diesel carbon dioxide emissions.

So, consider your diesel purchases carefully. You will not just buy a diesel vehicle because of its aesthetics. Deliberate on diesel emissions and how you can help the environment. If you’re driving thousands of miles a year, imagine all the dangerous gas you will be emitting using diesel.