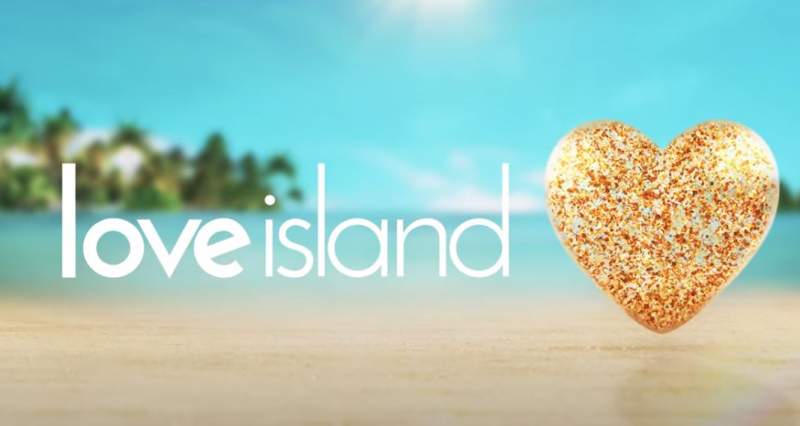 Steamy confessions and secrets revealed on Love Island.
Contestants on Love Island have revealed secrets and steamy confessions during the ‘Horny devil’s’ game.
As part of the second episode of Love Island, islanders joined in a cheeky game and revealed there ‘hottest and sexiest secrets’. The islander to receive the text was Kaz who shouted up the iconic, ‘I’ve got a text’.
The text said: “Islanders, it’s time to hear each other’s hottest sexiest secrets in today’s challenge, horny devils. #talkofthedevil #naughtybutice”.
The boys battled it out against the girls and took it in turns to pick a devil’s fork from a flaming box before reading what was printed on the back. Islanders had to choose who the Devil’s comment was about and kiss them.
Contestants had a chance to win more points for their team by dunking themselves in an ice bath for a whole 10 seconds. Many secrets were revealed during the challenge including Brad from Northumberland revealing that he was walked in on by his nan once, and that he had been involved in a “blink and you will miss it” sex session.
Islanders revealed that many of them have taken their shenanigans out of the bedroom too. Some of the places contestants revealed were a bar toilet and the middle of the road. Toby revealed that he had had sex in a car park too.
Hugo revealed that he had snogged a staggering 10 girls in a single night while Sharon confessed to having had threesomes with both women and men.
Faye revealed that she likes to keep relationships alive and confessed that she sends topless pictures first in the morning. She said: “If you’re in a relationship, you got to start the day somehow.”