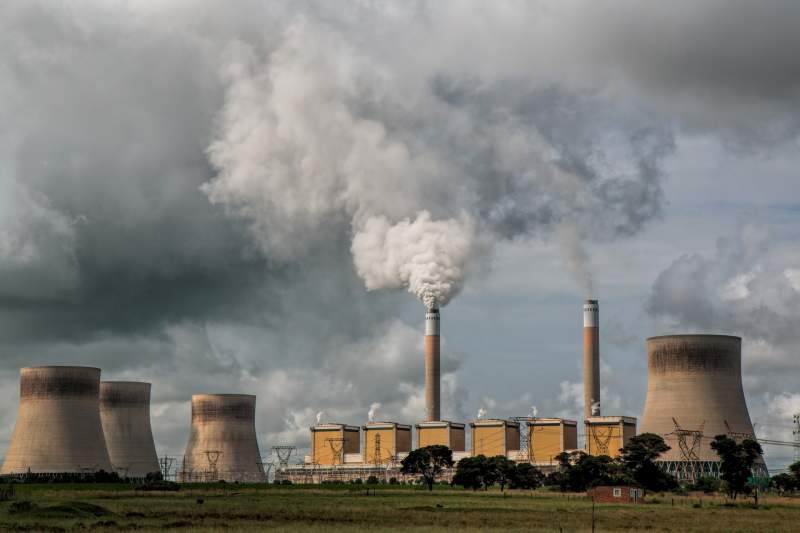 in 2020, the UK generated 43.1 per cent of its electricity from renewable sources, including wind, bioenergy, solar and hydro. Image: Pixabay

The UK  will end using coal power in October 2024. It is a key step in UK government’s plans to decarbonise the power sector and eliminate the UK’s contribution to climate change by 2050.

From October 2024 Great Britain will no longer use coal to generate electricity, a year earlier than planned, Energy and Climate Change Minister Anne-Marie Trevelyan has announced.

The move is part of the government’s commitments to transition away from fossil fuels and decarbonise the power sector in order to eliminate contributions to climate change by 2050.

Coal is one of the most carbon intensive fossil fuels and responsible for harmful air pollution. By eliminating its use in electricity generation, the UK can make sure it plays a critical role in limiting global temperature rise to 1.5 degrees, a key aim of its COP26 presidency.

Energy and Climate Change Minister Anne-Marie Trevelyan said, “Coal powered the industrial revolution 200 years ago, but now is the time for radical action to completely eliminate this dirty fuel from our energy system.

“Today we’re sending a clear signal around the world that the UK is leading the way in consigning coal power to the history books and that we’re serious about decarbonising our power system so we can meet our ambitious, world-leading climate targets.

“The UK’s net zero future will be powered by renewables, and it is this technology that will drive the green industrial revolution and create new jobs across the country,” she added on June 30.

The UK went 5,000 hours without coal-fired electricity in 2020, and earlier this year broke a new wind power record, with just over a third of the country’s energy coming from wind.