Bill Cosby signs up to tell his story 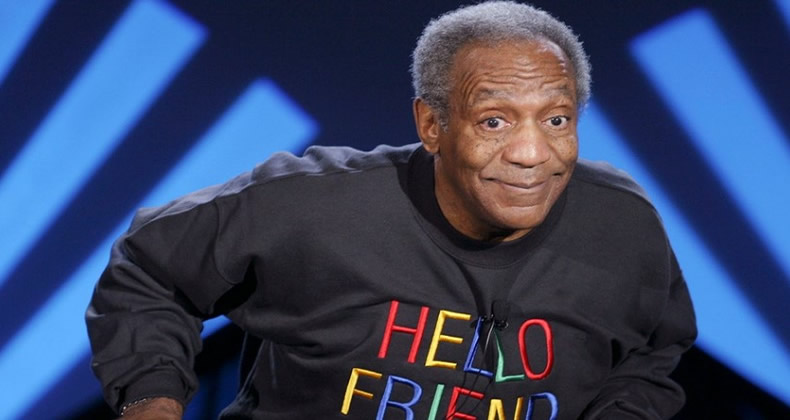 Bill Cosby signs up to tell his story. image: twitter

Bill Cosby was released yesterday, Wednesday 30, from the Pennsylvania prison where he had served two years of his prison sentence, and already the 83-year-old comedian and television personality has apparently signed a deal to tell his story, his spokesman, Andrew Wyatt told reporters today, Thursday 1.

Wyatt, speaking outside his home in Elkins Park, near Philadelphia, said that Cosby is ready to make a comeback, and is ‘in contract with documentary’ teams, but would not offer any more information on who it was with, simply stating, “He’s Bill Cosby. He is one of the greatest in the world. There’s always going to be a different narrative, but you don’t have 1million followers and counting if you don’t have support”.

It was not expected that Cosby would come forward with any more information yet, but Mr Wyatt allegedly told reporters, “Trust me. This guy wants to talk”.

As soon as he was hit with the sex offence charges, Bill Cosby was dropped by top Hollywood artist agency CAA, and cancelled by NBC, BET, and other networks who were showing repeats of his Cosby Show, among others featuring the star, plus honorary titles he had been bestowed by universities were stripped from him, and he hasn’t worked since 2015.

As Bill Cosby signs up to tell his story, his representatives are adamant that he will be still able to command top fees, with one expert allegedly telling online celebrity newspaper TMZ they believed Cosby could get as much as $20,000 (£14.500, or €16.800) for appearances, although when seen on television news after his release, he appeared frail-looking, and unable to walk unassisted.

Cosby has always maintained his innocence to the sex offence charges, and after his release on Wednesday, a statement from the comedian said, “I have never changed my stance nor my story. I have always maintained my innocence. Thank you to all my fans, supporters, and friends who stood by me through this ordeal”.

It continued, “Special thanks to the Pennsylvania Supreme Court for upholding the rule of law”, as reported by dailymail.co.uk.